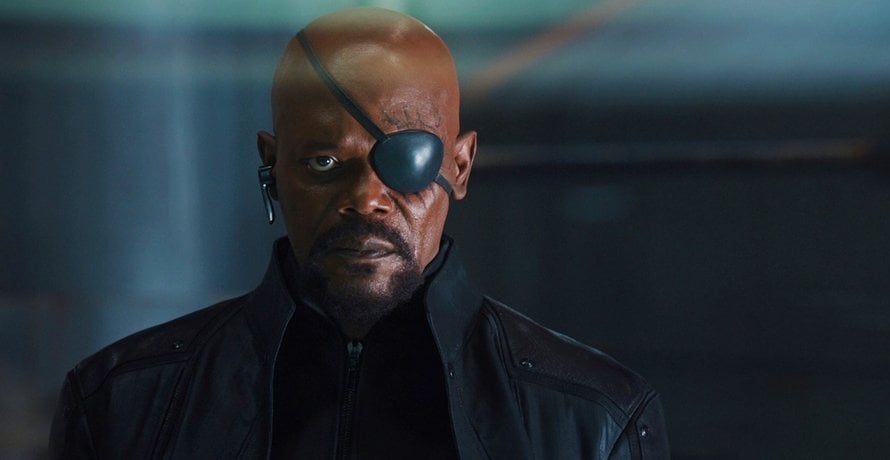 Samuel L. Jackson has some skepticism regarding DC Comics movies compared to Marvel.

Although the rivalry between DC Comics and Marvel Comics has always existed, fans brought that rivalry to new light in the last few years as both brands have had their own ongoing franchises on the big screen. In regards to DC, it hasn’t had the luxury of consistent critical success that Marvel has had in recent years, but that’s not to say that there haven’t been some releases critics enjoyed including Wonder Woman, Shazam!, Birds of Prey, The Suicide Squad and The Batman. However, Marvel’s Samuel L. Jackson remains skeptical about the ongoing cinematic releases from DC.

Samuel L. Jackson currently plays Nick Fury in the Marvel Cinematic Universe, and has thrown shade at DC in the past during press tours for his films. In a recent interview with Josh Horowitz on the Happy Sad Confused podcast, he was asked about whether or not he’d consider doing a role with DC, to which he responded as cordially as possible:

“Well, I mean, we’re all– actors are mercenaries. It’s kinda what we do, we act who we act for but… But I don’t know that I’m going to read a DC script that’s gonna make me go, ‘Yeah, this is dope!’ ’cause you expect things to happen, because… I mean, I’m a comic book fan, so I’ve been reading comic books forever.”

As Samuel L. Jackson continued to make his point, he reveals that as a comic book reader, he gravitated more towards the characters of DC than Marvel:

“And truth be told, I don’t even read Marvel comic books… I kinda look at ’em, and when I discovered myself as Nick Fury, I just happened to see myself and [say], ‘What am I doing on this cover?’ And that was it, I put the book back… I read DC Comics my whole life, you know. We all came through Superman, Batman, Silver Surfer… Aquaman, I was a swimmer… I was all about DC. But I don’t know what the thing is about them cinematically…”

Secret Invasion is expected to hit Disney Plus later this year. Stay tuned for the latest news on the upcoming series, the future of DC Films and more, and be sure to subscribe to Heroic Hollywood’s YouTube channel for more original video content.