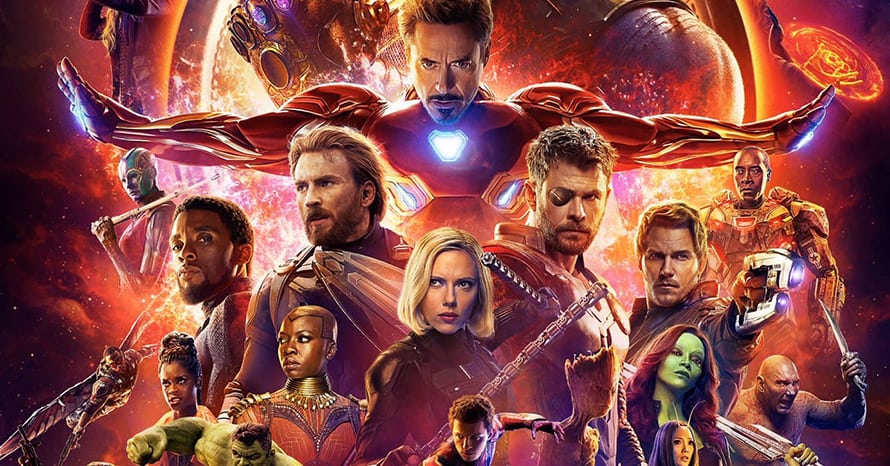 The current state of the Avengers might be unknown, but we are seeing the team scattered across the Marvel Cinematic Universe in various shows and films. One show that we didn’t know would feature an Avengers team member was Secret Invasion, which we know will see Samuel L. Jackson reprising the role of Nick Fury once again.

Samuel L. Jackson recently let it slip that Martin Freeman’s Everett K. Ross will appear in Secret Invasion during an interview with Josh Horowitz on the Happy Sad Confused podcast. Jackson also dropped that an Avengers team member will make an appearance in the upcoming Disney Plus series as well:

“C’mon man you walk on the set, Emilia’s amazing… Ben Mendelsohn, he’s awesome. Don, Don Cheadle. I got Don, that’s my golf buddy. I didn’t realize it, but til we did this thing, I was like, ‘We’ve never worked together.’ We just kinda know each other, hang out and laugh… but we’d never worked together and we finally [got to work together].”

Avengers star Don Cheadle last appeared as James Rhodes in The Falcon and the Winter Solider. His upcoming appearance in Secret Invasion, which was actually teased in a set photo, will most likely lead into his series, Armor Wars.

Marvel Studios’ Secret Invasion is expected to premiere exclusively on Disney Plus in late 2022. Meanwhile, here is the synopsis for the next MCU Disney Plus series, Moon Knight:

A new globetrotting action-adventure series featuring a complex vigilante who suffers from dissociative identity disorder. The multiple identities who live inside him find themselves thrust into a deadly war of the gods against the backdrop of modern and ancient Egypt.

Written by Jeremy Slater, the series stars Oscar Isaac as Moon Knight and Ethan Hawke as Arthur Harrow. The series was directed by Mohamed Diab, Justin Benson, and Aaron Moorhead, with Marvel Studios boss Kevin Feige serving as an Executive Producer on the MCU series.

Moon Knight will debut on March 30. Stay tuned for all the latest news surrounding the future of the Avengers franchise, and be sure to subscribe to Heroic Hollywood’s YouTube channel for more original video content.