Sam Raimi Reveals He Would Love To Direct A Batman Movie 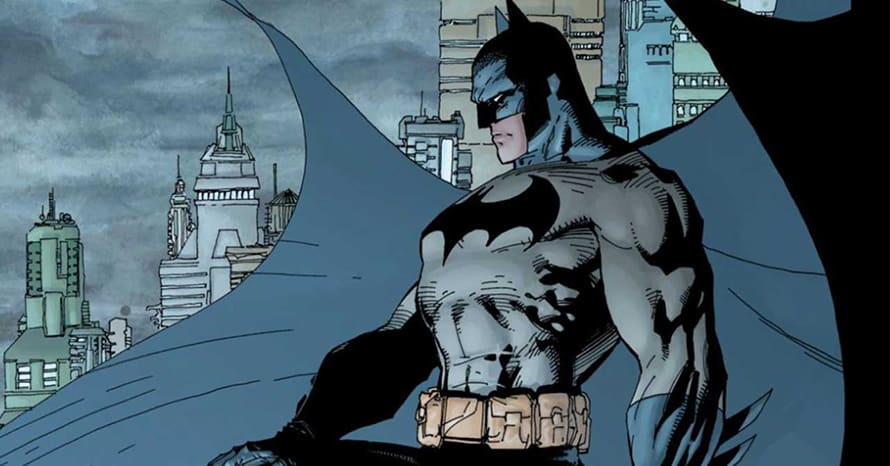 Spider-Man and Doctor Strange director Sam Raimi admitted that he would love to tackle Batman next.

Sam Raimi will make his grand return to the Marvel universe with Doctor Strange in the Multiverse of Madness. With Doctor Strange and Spider-Man now under his belt, Raimi becomes one of the few filmmakers who have helmed multiple superhero franchises. However, Raimi still has his eyes set on other comic book characters, revealing to Empire that he would love to direct a Batman film:

“I’ve always loved Batman. If I ever saw the Batsignal up in the air, I’d come running. If I heard that deep, gurgling laugh of The Shadow coming from the darkness, I would also tentatively step outside. And Spider-Man would be ahead of Doctor Strange, but I don’t want to put him down the list!”

If Sam Raimi were to direct a Batman film, he might have to wait a little bit with Matt Reeves serving as the current custodian of the character for Warner Bros. The studio is also bringing back Michael Keaton’s Batman in The Flash and Batgirl.

Here is the synopsis for Sam Raimi’s Doctor Strange in the Multiverse of Madness:

Doctor Strange in the Multiverse of Madness hits theaters on May 6, 2022, and you can catch The Batman in theaters now. Stay tuned for all the news on Sam Raimi’s latest Marvel film, the future of the Batman franchise, and be sure to subscribe to Heroic Hollywood’s YouTube channel for more original video content.