Sam Raimi On Whether Doctor Strange Is Stronger Than Scarlett Witch 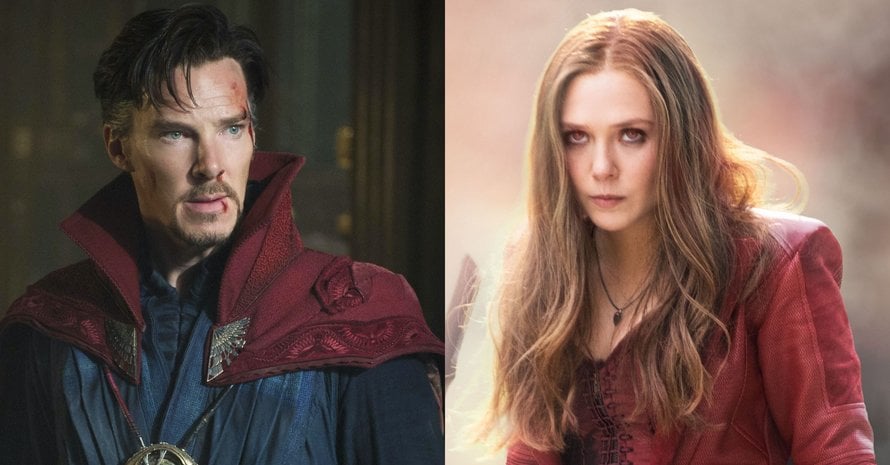 Director Sam Raimi has weighed on if Doctor Strange is stronger than Scarlet Witch.

When it was first revealed that Elizabeth Olson’s Scarlet Witch would appear in Doctor Strange in the Multiverse of Madness, people began to speculate that she would be an antagonist in the film. It has yet to be revealed who the ultimate villain of the film will be but the various trailers and promos seem to indicate that she will be an ally. However, the TV spots also seem to indicate that whatever it is they’re fighting will try and tempt Wanda to turn against Strange which could be a problem for the good doctor.

In the comics themselves, Scarlet Witch’s powers are somewhat ill-defined and inconsistent and tend to be as weak and/or powerful as the writers and editors will allow them to be. Arguably the most famous of these was when she all but eradicated Mutants during the end of the House of M storyline. In the Marvel Cinematic Universe, her powers seem to be a bit scaled-down but we do see just how powerful she is capable of being in the Avenger films and in the Disney Plus series WandaVision, with the latter indicating that she could tap into powers to outmatch the Sorcerer Supreme. Now people are wondering who would win in a brawl between her and Doctor Strange, but even Sam Raimi isn’t sure of the answer.

While speaking to Fandango, Sam Raimi was asked who would win in a battle between Doctor Strange and Scarlet Witch. Quite simply, he stated he did not know and it all depended on which versions went up against one another:

That’s a question I’ve been asking kids on the playground since third grade. Who is stronger, this character or that character? Well, I think Wanda’s magic, from Marvel lore, is more powerful than almost any of the other characters in this picture, but Doctor Strange has the knowledge of the mystic arts that Wanda doesn’t have, and he’s got the help of Kamar-Taj. If you were to pit them against each other, different altered versions of themselves … there could be a Doctor Strange out there that’s more powerful than our Wanda. Or there could be a Wanda out there who is more powerful than our Wanda here. So, because of these altered versions, it’s all a mixed bag of possibilities.