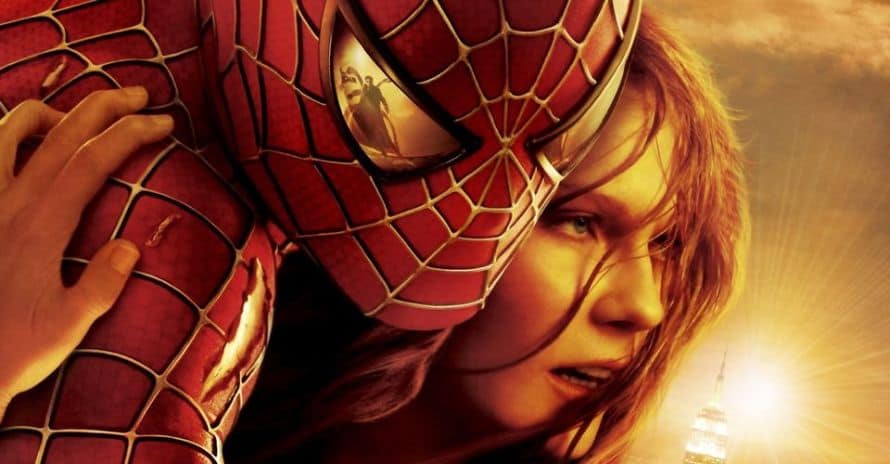 Sam Raimi recently talked about the possibility of directing another Spider-Man movie with Tobey Maguire.

Sam Raimi is making his grand return to Marvel with Doctor Strange in the Multiverse of Madness, coming right after Tobey Maguire’s return in Spider-Man: No Way Home. With Maguire back in the suit, and Raimi directing a Marvel movie once again, fans are clamoring for another Spider-Man film with the pairing.

There has also been speculation from fans that Tobey Maguire might appear in the Doctor Strange sequel. Here’s what Sam Raimi told Fandango about the possibility of directing another Spider-Man movie:

“I’ve come to realize after making Doctor Strange that anything is possible, really anything in the Marvel universe, any team-ups. I love Tobey. I love Kirsten Dunst. I think all things are possible. I don’t really have a story or a plan. I don’t know if Marvel would be interested in that right now. I don’t know what their thoughts are about that. I haven’t really pursued that. But it sounds beautiful. Even if it wasn’t a Spider-Man movie, I’d love to work with Tobey again, in a different role.”

Sam Raimi was also asked if he would be up for a return to the Marvel Cinematic Universe after helming Doctor Strange in the Multiverse of Madness:

“Absolutely. It’s like the world’s best toy box to be able to play at Marvel. I’d love to come back and tell another tale, especially with the great management they’ve got there.”

Here is the synopsis for Sam Raimi’s Doctor Strange in the Multiverse of Madness:

Doctor Strange in the Multiverse of Madness hits theaters on May 6, 2022. Continue following Heroic Hollywood for all the latest news on Tobey Maguire and Sam Raimi’s potential future, and subscribe to our YouTube channel for more content!