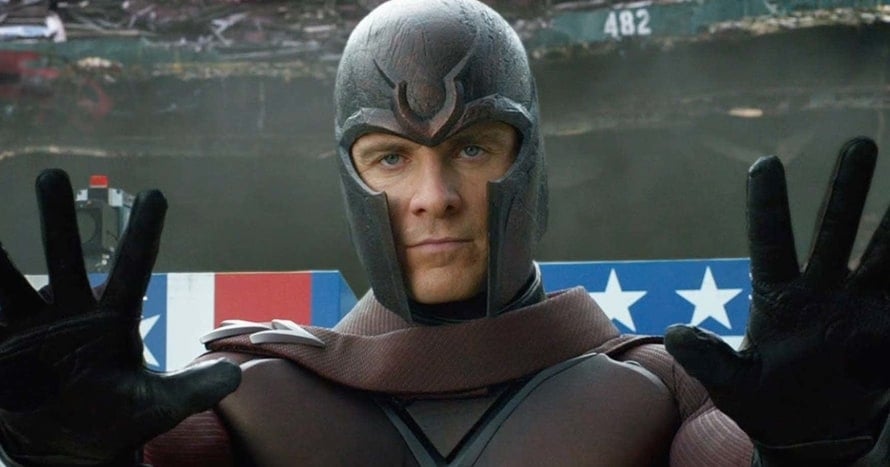 Some fans were let down by the cameos Doctor Strange in the Multiverse of Madness had to offer, but the film did include an Illuminati team of Karl Mordo (Chiwetel Ejiofor), Captain Carter (Hayley Atwell), Black Bolt (Anson Mount), Captain Marvel (Lashana Lynch), Mr. Fantastic (John Krasinski), and Professor X (Patrick Stewart). In the mid-credits scene, Charlize Theron also made her MCU debut as Clea. As it turns out, Michael Fassbender’s Magneto might’ve appeared in the film as well.

This rumor comes from The Weekly Planet podcast’s James Clement, who claims that Michael Fassbender filmed a scene as Magneto for Doctor Strange in the Multiverse of Madness, but the scene was ultimately cut from the film. In addition to Magneto, Clement also went on to list Balder the Brave and Ghost Rider as other characters who were considered for the Illuminati, with Deadpool showing up in a post-credits scene.

Would Michael Fassbender’s Magneto Have Been Scarlet Witch’s Father?

Fassbender showing up as Magneto in the Doctor Strange sequel definitely would’ve added another layer to Scarlet Witch’s story, given that he is her father in the comics. Fassbender last appeared as Magneto in 2019’s Dark Phoenix.

Here is the synopsis for the Marvel film:

Doctor Strange in the Multiverse of Madness is in theaters now. Stay tuned for all the latest news surrounding the film, as well as the future of the MCU, and be sure to subscribe to Heroic Hollywood’s YouTube channel for more original video content.