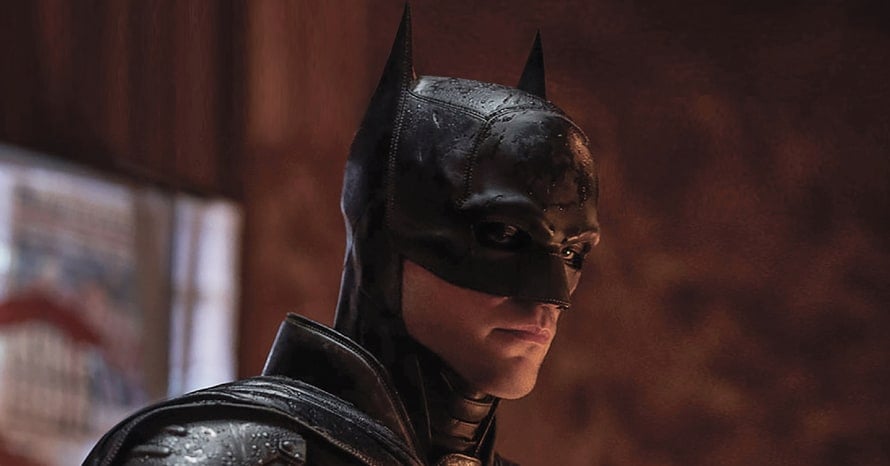 In 2017, Justice League was deemed a disappointment by Warner Bros. following its critical response and box office performance. Robert Pattinson’s The Batman is on the other end of the spectrum compared to Justice League, earning positive reviews and becoming the second most-successful movie during the pandemic.

As Robert Pattinson’s The Batman continues to earn money in its theatrical run, the film recently crossed a notable milestone, reaching $672.8 million worldwide. This figure puts The Batman ahead of Justice League, which earned $657.9 million globally.

The Batman is playing in theaters now. Stay tuned for all the latest news on the box office numbers, the future of the Justice League and Batman franchises, and subscribe to Heroic Hollywood’s YouTube channel for more original video content.