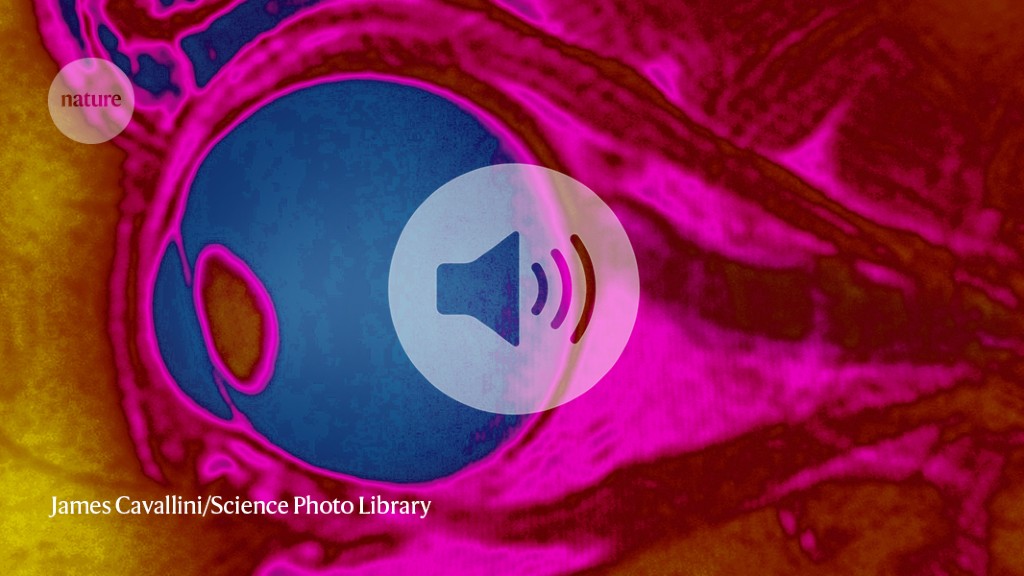 Listen to the latest from the world of science, with Shamini Bundell and Benjamin Thompson.

Research efforts to learn more about diseases of the human eye have been hampered as these organs degrade rapidly after death, and animal eyes are quite different to those from humans. To address this, a team have developed a new method to revive retinas taken from donors shortly after their death. They hope this will provide tissue for new studies looking into the workings of the human eye and nervous system.

Research Highlight: How to make a fruitier, more floral chocolate

How did the earliest biochemical process evolve from Earth’s primordial soup? One popular theory is that life began in an ‘RNA world’ from which proteins and DNA evolved. However, this week a new paper suggests that a world composed of RNA alone is unlikely, and that life is more likely to have begun with molecules that were part RNA and part protein.

News and Views: A possible path towards encoded protein synthesis on ancient Earth

We discuss some highlights from the Nature Briefing. This time, the ‘polarised sunglasses’ that helped astronomers identify an ultra-bright pulsar, and how a chemical in sunscreen becomes toxic to coral.

Nature: A ‘galaxy’ is unmasked as a pulsar — the brightest outside the Milky Way

Nature: A common sunscreen ingredient turns toxic in the sea — anemones suggest why