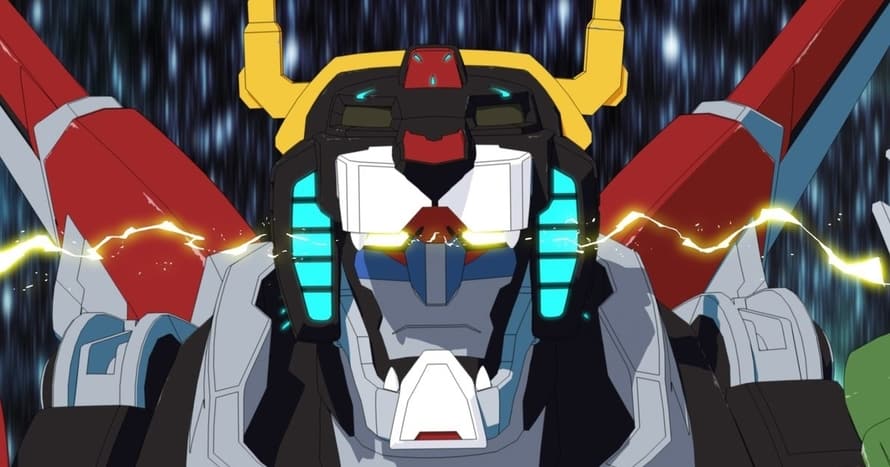 A live-action Voltron film is in the works with Red Notice director Rawson Marshall Thurber attached to helm and co-write the upcoming project.

According to The Hollywood Reporter, several studios and streamers like Warner Bros., Universal, and Amazon are circling a live-action adaptation of Voltron. The upcoming project already has Red Notice director Rawson Marshall Thurber on board as well. Todd Lieberman and David Hoberman are also set to produce the Voltron film with Bob Koplar, the head of World Events Productions, who owns the franchise.

The Voltron franchise emerged in the ’80s and is based on Beast King GoLion and Kikou Kantai Dairugger XV, which hails from Japan. The series found its way to states under the dubbed version Voltron: Defender of the Universe, and has maintained a cult following since. The original series followed several young pilots part of the Space Lion military unit, who came together using their vehicles to form the giant robot, Voltron.

A live-action Voltron adaptation has been in the works for years. The first crack at the property was in the early 2000s when Mark Gordon was eyeing the project with Pharrell Williams, Mark Costa, Frank Oelman, and New Regency. Relativity Media also attempted to bring the IP to the big screen in the 2010s with Thomas Dean Donnelly and Joshua Oppenheimer.

Here is the synopsis of the recent Netflix animated series:

Five unlikely heroes and their flying robot lions unite to form the megapowerful Voltron and defend the universe from evil.

Stay tuned for all the latest news surrounding the live-action Voltron film, and be sure to subscribe to Heroic Hollywood’s YouTube channel for more original video content.