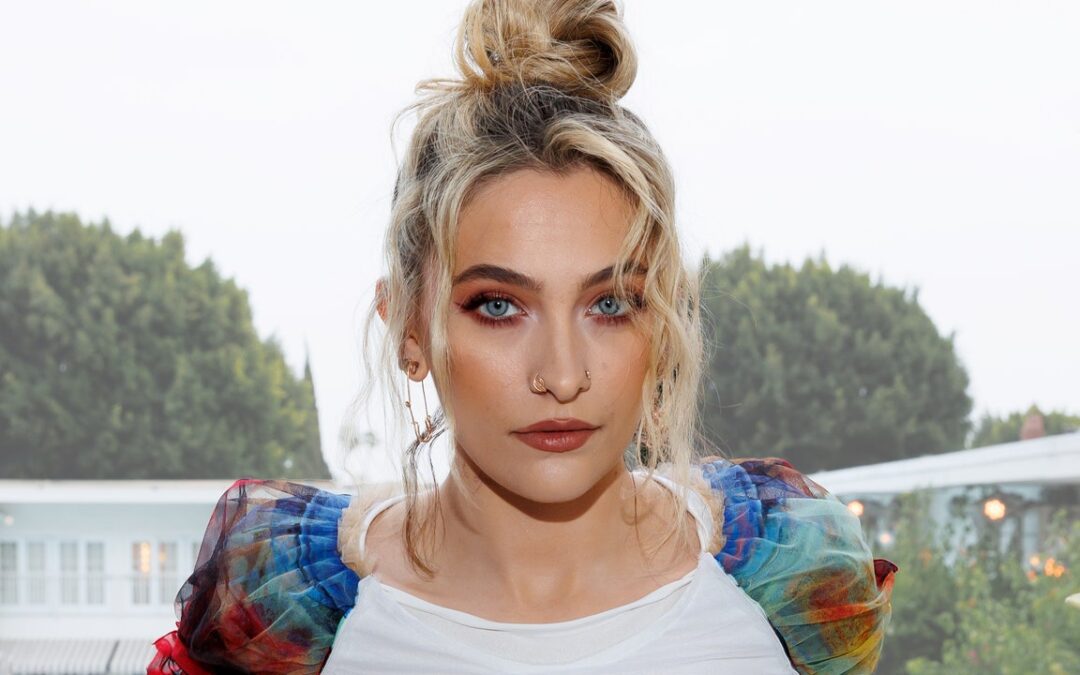 Tattoos are something Jackson knows a thing or two about; she calls herself a “scab pirate,” a nickname given to her by her tattoo artist. She’s given herself and some friends ink, but she’s quick to point out that she’s unlicensed and not a professional.

Jackson thinks she’s tattooed herself “four or five” times — she can’t keep track — but she tries not to ink herself too much because she admits she can get “a little carried away.”

“I would like to keep on the path that I’m going on where I get [tattoos] done professionally and they look really good as opposed to mediocre or less than mediocre all over my body [when I apply them],” she explains.

Her favorite tattoos are “probably the ones on my toes because they look the best out of the others I’ve done on myself,” Jackson explains. “They’re just shapes and lines, line work.” While Jackson says she doesn’t have any tips on tattoo healing that you won’t hear from your artist or the internet, her favorite post-care ointment comes from A and D.

Jackson likes to play around with beauty, but she’s careful about calling it self-care. “If I’m feeling down on myself, there’s something on the inside going on,” she says. “It’s like a house, right? If the foundation of the house is not strong, you can’t fix the house by putting a pretty paint job on it or adding new shingles on the roof. You fix the problem by going inward and fixing that. So when the house is sturdy and good to go, then you can paint on top of it and make it look perfect.”

So instead of makeup, Jackson turns to spending time with her loved ones and speaking affirmations. “I narrow in on my insecurities and I do a contrary action,” she says. “That means whatever is contrary to my deepest insecurity, I write it down on a piece of paper every night. And I write a gratitude list every night as well.”

Jackson says that KVD Beauty aligns with her personal ethics. After a 2020 rebrand, KVD now stands for kara, veritas, decora (value, truth, and beauty in Latin). “It just talks about embracing true beauty, which I believe comes from the inside, which I think is a really cool practice,” she says. “We work on the inside first, and then we go outwards.”