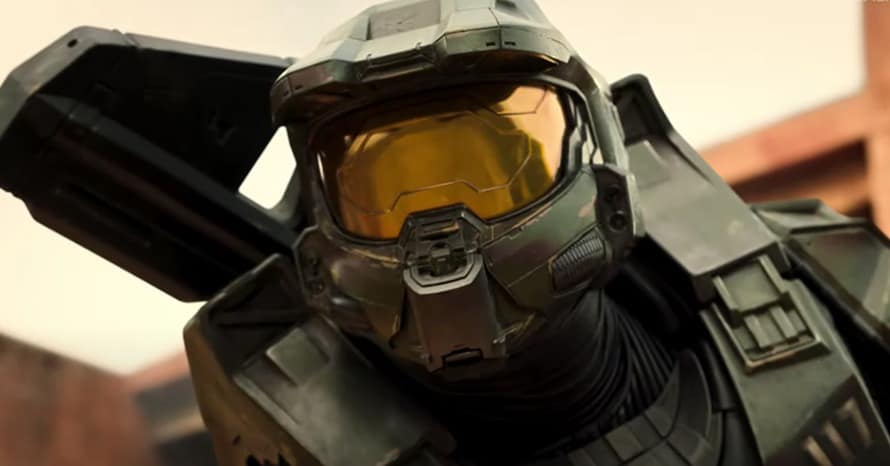 A new trailer for Paramount Plus’ upcoming Halo series has been released before the show’s debut next week.

Halo will mark the first major series for Paramount Plus, after being originally slated for Showtime. A live-action Halo project has been in the works for years, with Lord of the Rings director Peter Jackson attached to a film adaptation at one point. The wait for Master Chief in live-action will finally be over soon, with the series hitting streaming next week.

We got our first look at the Halo series back in January during the AFC Championship, which teased the scope of the series. Paramount Plus has now released another trailer for the upcoming Halo series, which shows off some dazzling visuals and more insight into the first season’s story. The new trailer comes following a screening in front of critics at SXSW. So far, reactions to the video game adaptation appear to be positive. You can watch the new trailer below.

Halo is currently scheduled to premiere on March 24, 2022, exclusively on Paramount Plus. Stay tuned for all the latest news surrounding the upcoming Halo series and be sure to subscribe to Heroic Hollywood’s YouTube channel for more original video content.