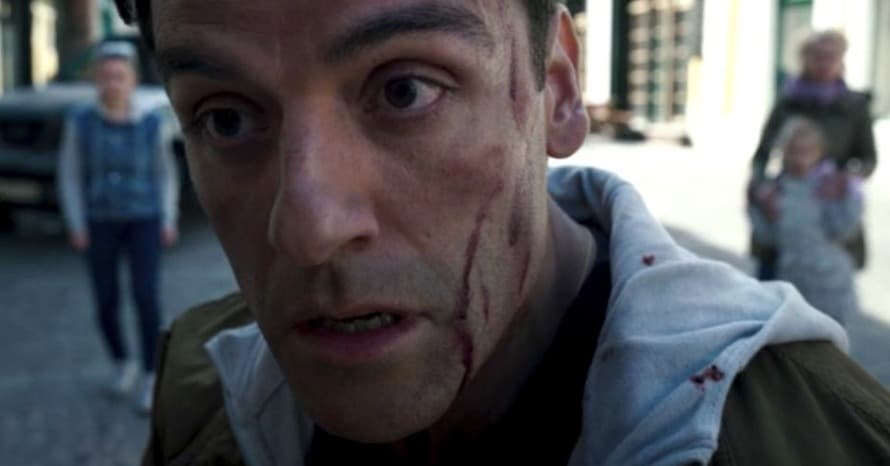 After much anticipation, Marvel Studios’ newest original Disney Plus series Moon Knight finally had its first episode premiere on Wednesday. While fans are quite excited to finally see Oscar Isaac’s portrayal as Marc Spector/Steven Grant, some have gone on to IMDb to review bomb the series after its premiere.

In the first episode of Moon Knight, Arthur Harrow (Ethan Hawke) acknowledges the Armenian Genocide amongst a list of tragic occurrences that the Egyptian goddess Ammit would’ve prevented from happening. Given the series’ acknowledgement of the tragedy, some Armenian Genocide deniers have taken it upon themselves to post negative reviews and scores on IMDb:

At this time, both IMDb and Marvel Studios have yet to respond to this unique case of review bombing regarding Oscar Isaac’s Moon Knight. At the same time, occurrences like this are not uncommon for TV series and films, Eternals was subject to review-bombing, which some attributed to viewers upset over the film’s inclusion of Phastos as the first gay superhero in the MCU. James Gunn’s The Suicide Squad was also review-bombed, by hardcore fans of Zack Snyder that were upset with Warner Bros. giving Gunn full creative control, whereas Snyder wasn’t granted that same luxury.

Starring Oscar Isaac, May Calamawy, Karim El Hakim, F. Murray Abraham, and Ethan Hawke the first episode of the new MCU series is now available to stream on Disney Plus, with new episodes dropping every Wednesday.

Stay tuned for all the latest news surrounding Oscar Isaac’s Moon Knight as well as the future of the MCU, and be sure to subscribe to our YouTube channel for more content!