Oscar Isaac’s ‘Moon Knight’ Rumored To Include This ‘Avengers’ Hero 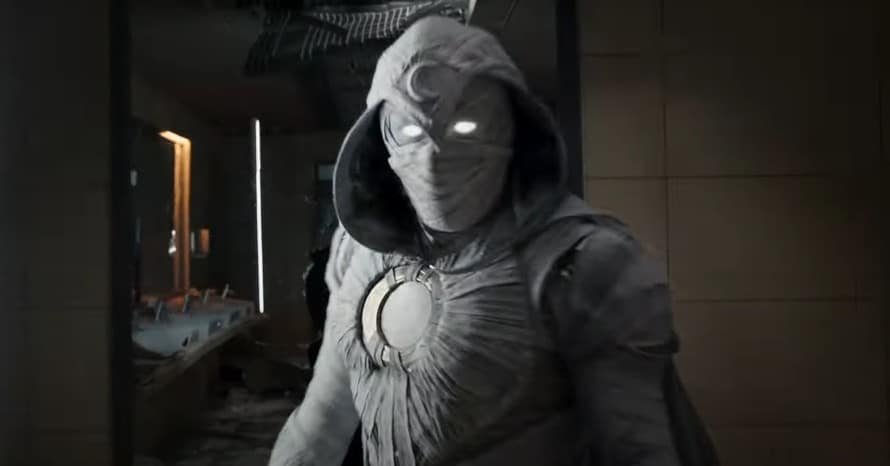 Moon Knight, Marvel Studios’ upcoming new original series which stars Oscar Isaac as the titular hero, is shaping up to be one of the most unique entries in the Marvel Cinematic Universe thus far. The story and imagery shown in the promotional material boasts a remarkable performance from the actor, and the approach to the story is perhaps the most distinct we’ve seen in quite some time, especially when compared to other Avengers.

However, if a new report is to be believed, fans shouldn’t be surprised to see a certain member from the Avengers appearing in Moon Knight, and this particular character in question would make total sense.

The DisInsider Show shared that fans should expect to see Dr. Bruce Banner AKA The Hulk (Mark Ruffalo) in Moon Knight. Nothing specific regarding this Avengers member’s role in the series was revealed, but the report claims that fans should be on the lookout for the beloved character in the upcoming series.

If Bruce Banner were to appear in the series, this would be the third confirmed live-action appearance of Mark Ruffalo’s character in Phase 4 of the MCU thus far. He first appeared in the mid-credits sequence of Shang-Chi and the Legend of the Ten Rings, and is set to have a role in the upcoming series She-Hulk.

Source: The DisInsider Show (via TheDirect.com)