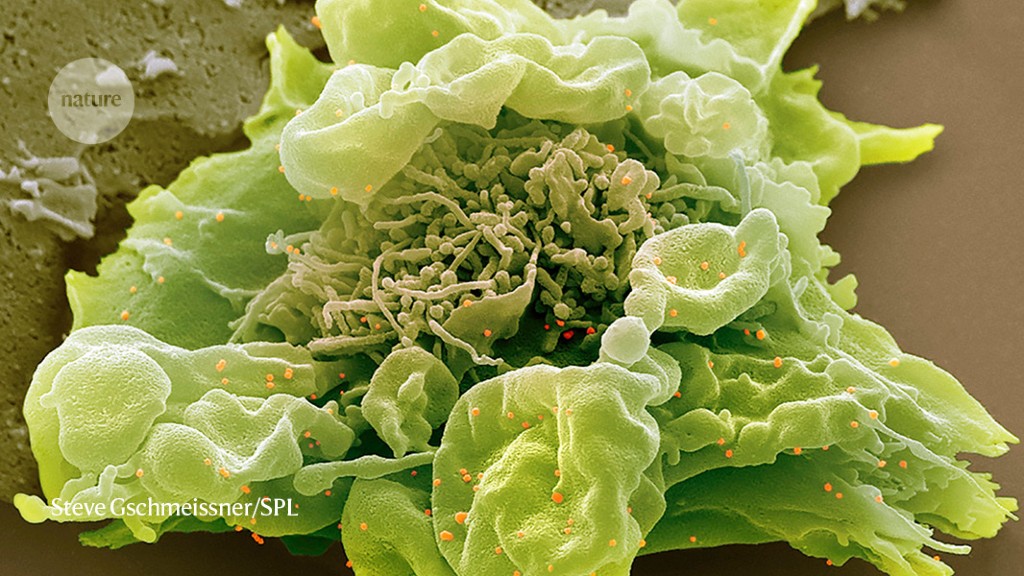 Scientists have identified a host of genetic variants that are linked to a higher risk of developing severe COVID-19. These variants affect processes ranging from immune-system signalling to blood clotting, and understanding them could help researchers to find new therapies for people who are critically ill.

Together with other genetic studies, these results mean that “we have a more robust evidence base for understanding COVID than any other common disease in critical care”, says co-author Kenneth Baillie, an intensive-care physician and geneticist at the University of Edinburgh, UK.

Baillie’s team analysed the genomes of nearly 7,500 people who had been treated for severe infections caused by SARS-CoV-2 (pictured) in UK intensive-care units and compared them with genomes from more than 48,000 people in the general population who were not thought to have ever developed severe COVID-19.

This comparison uncovered 16 variants that had not previously been linked to critical COVID-19, some of which double the risk of becoming critically ill (A. Kousathanas et al. Nature https://doi.org/gpnbnn; 2022). A few of the variants occur in less than 1% of people of European ancestry, but others are found in more than half.

People infected with the Omicron variant of the coronavirus SARS-CoV-2 are almost 50% more likely to infect those they live with than are those infected with Delta, an analysis from England shows (H. Allen et al. Preprint at medRxiv https://doi.org/hj3m; 2022). The study has not yet been peer reviewed.

Researchers at the UK Health Security Agency analysed data on 51,281 people who tested positive for Omicron or Delta between 5 and 11 December 2021 and their 151,592 close contacts. They found that whereas people infected with Delta spread the infection to roughly 11% of their household members, those who had Omicron spread it to almost 16% (see ‘Comparing variants’).

People infected with Delta spread the infection to roughly 4% of people they came into contact with outside their home, whereas those with Omicron passed it on to 8% of people, meaning that the risk more than doubled.

The minimum extent of 1.92 million square kilometres occurred on 25 February and was 190,000 square kilometres less than the now second-lowest extent, reached in 2017, the US National Snow and Ice Data Center (NSIDC) reported on 8 March.

The record low was partly due to strong winds pushing ice out of the Ross Sea, a bay off the coast of Antarctica, to areas farther north, where it is warmer. There, the ice broke up and melted, says Walt Meier, a senior research scientist at NSIDC, who is based at the University of Colorado Boulder. “I think much, if not all, of the event can be ascribed to natural variability,” says Meier.

Unlike in the Arctic, where sea ice has declined rapidly since satellite measurements began, Antarctic sea ice has seen a lot of year-to-year variability (see ‘Lowest on record’) — contradicting expectations raised by some climate models that predicted it should decline in response to increased greenhouse-gas emissions. “With so much variability, it is not too surprising that one could get a record low,” says Meier.