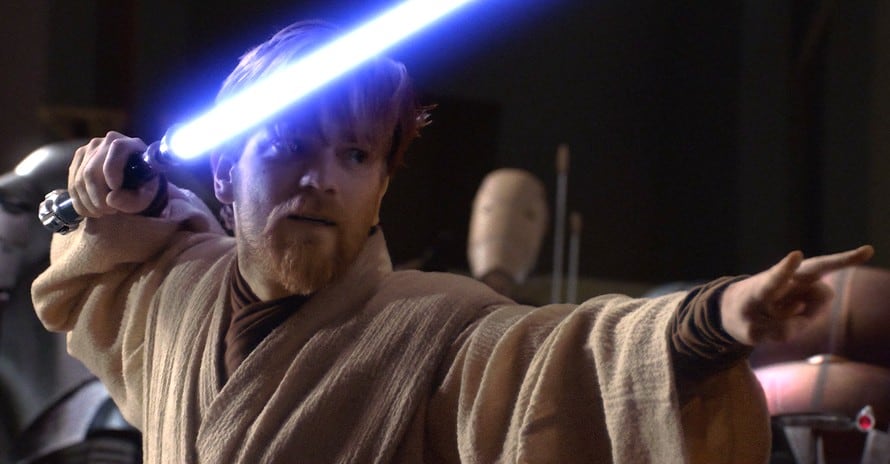 The wait is finally over. Ewan McGregor is set to return as Obi-Wan Kenobi later this summer on Disney Plus. One of the most highly-anticipated shows of the year, Obi-Wan Kenobi will see the iconic Star Wars character return to Tatooine as he watches over Luke Skywalker. While details are still slim on the series, it’s expected that Obi-Wan Kenobi will run into his former apprentice Anakin Skywalker, who has now become the mortifying and deadly Darth Vader.

Lucasfilm and EW partnered up to release the first look at the series with brand new stills, which showed a somewhat solemn Obi-Wan Kenobi. Interest was also given to Moses Ingram’s Inquisitor, who appears to be the Star Wars hero’s main foe. While those images were a perfect teaser, a brand new trailer has been released, showing off the Star Wars hero’s upcoming journey.

While the trailer doesn’t show too much, it does tease Obi-Wan Kenobi’s state of mind, especially after the events of Star Wars: The Revenge of the Sith. All in all, we’re left with more questions than answers, but that’s good enough for now, as the series is only a few months away.

Lucasfilm describes the Star Wars story as a special event series for Disney Plus, and there are not many details on the upcoming Star Wars series at this time. However, we know the series will feature a rematch between Obi-Wan and Darth Vader ten years after Revenge of the Sith and before their final confrontation in A New Hope.