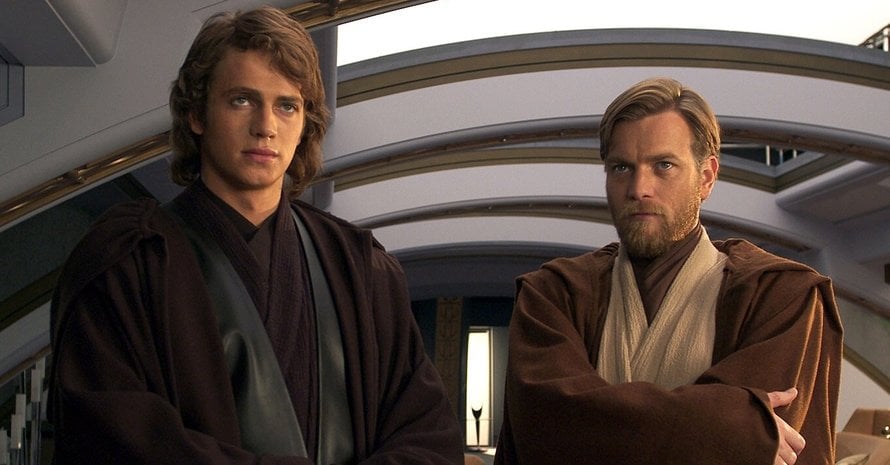 A new photo of Hayden Christensen’s return as Darth Vader for Obi-Wan Kenobi has been revealed.

The boys are back! After debuting the first look at Ewan McGregor’s return as Obi-Wan Kenobi in the series of the same name, Disney Plus and Entertainment Weekly have released the first look at Hayden Christensen’s Darth Vader! The first look at the character in years shows the terrifying Sith lord emerging from his meditation chamber.

The series is set between Star Wars: Revenge of the Sith and A New Hope as Obi-Wan Kenobi watches over Luke Skywalker on Tatooine. Yesterday’s trailer teased the Jedi master going off-world to fight a new threat from the Galactic Empire. How does Darth Vader factor into this new chapter in the Star Wars saga? Details are currently slim on Hayden Christensen’s return but the star teased to the outlet that audiences will see a unique take on the world’s most famous villain.

As for how much he’ll be in the Disney Plus limited series, writer Joby Harold teased that Hayden Christensen’s return as Darth Vader will hold significant value.

“His shadow is cast across so much of what we do. And the degree of his proximity to that shadow is something that we’ll discover. But he is very much a part of the show emotionally for Obi-Wan, and possibly beyond that as well.”

Lucasfilm describes the Star Wars story as a special event series for Disney Plus, and there are not many details on the upcoming Star Wars series at this time. However, we know the series will feature a rematch between Obi-Wan and Darth Vader ten years after Revenge of the Sith and before their final confrontation in A New Hope.