Nicolas Cage Wants To Return As Ghost Rider In The MCU 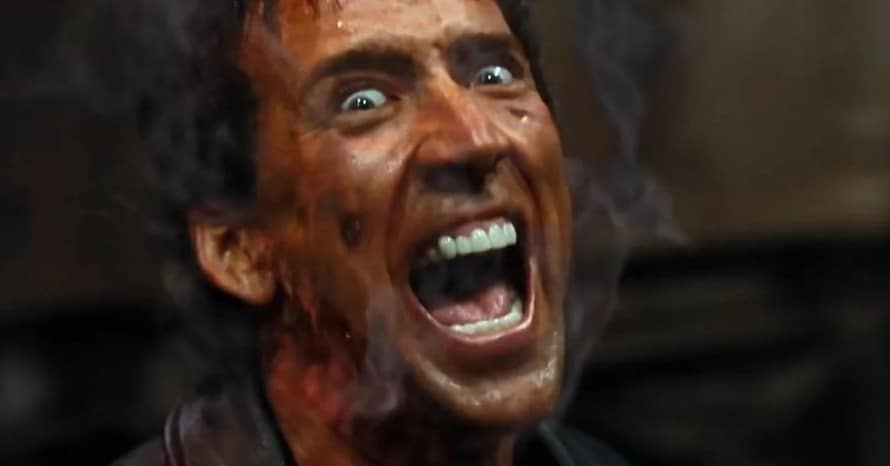 Nicolas Cage is ready to return as Ghost Rider for an MCU project.

Before Kevin Feige was spearheading the Marvel Cinematic Universe, the Marvel films existed all across the spectrum. Some were good. Some were bad. And somewhere in the middle was Nicolas Cage’s stint as Ghost Rider. Cage first appeared as the demonic entity in 2007 and while the film wasn’t a critical darling, audiences flocked to cinemas to see the Oscar-winning star in his most chaotic performance yet.

Nicolas Cage reprised his role in 2011 for Ghost Rider: Spirit of Vengeance, which was the last time the star left his head on fire.

With anticipation through the roof for Doctor Strange in the Mutliverse of Madness, which is set to be filled with cameos from across the Marvel universe, audiences can’t help but wonder if Cage will return as Ghost Rider. After all, Patrick Stewart is set to retun as Professor X from the Fox films, so what’s stopping Cage?

When asked about the prospect of returning for the upcoming Doctor Strange sequel, Nicolas Cage revealed that he would love to join the MCU and work with Benedict Cumberbatch but that there aren’t any plans in store.