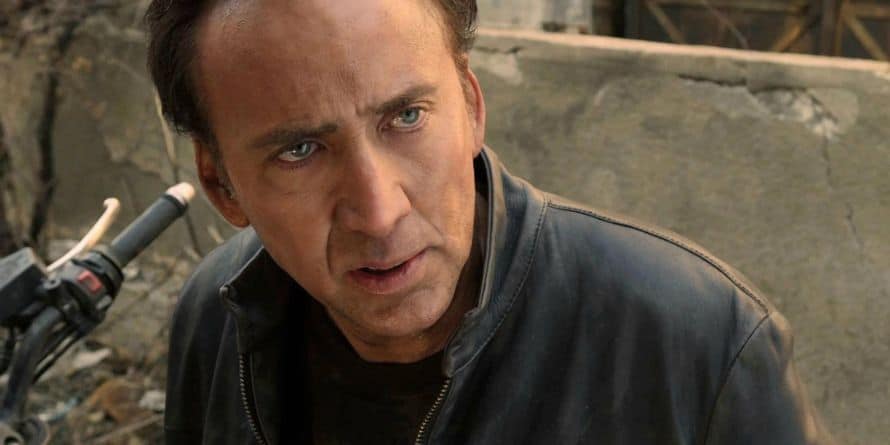 Nicolas Cage revealed which villain he would like to play in Matt Reeves’ The Batman sequel.

There’s recently been a ton of speculation online on if Nicolas Cage will return as Ghost Rider in Doctor Strange in the Multiverse of Madness, but he recently shared that Marvel hasn’t contacted him. However, Nicolas Cage also recently spoke to IGN, where he revealed which villain he would like to play in Matt Reeves’ The Batman sequel:

“We have this new [movie with] Robert Pattinson as ‘The Batman,’ which I’m excited to see. I haven’t seen it yet but I think he would be terrific. The villain that Vincent Price played on the 1960s show, Egghead, I think I want to have a go at Egghead. I think I can make him absolutely terrifying. And I have a concept for Egghead. So let them know over at Warner Bros., I’m down for Egghead.”

Nicolas Cage hasn’t been shy about his love for comic books, notably coming close to playing Superman in the ’90s. Cage was also up for the role of Scarecrow in a sequel to Batman & Robin that was eventually scrapped. The Academy Award-winning actor finally got his chance to join a superhero franchise, playing Ghost Rider in two films and Big Daddy in Kick-Ass.