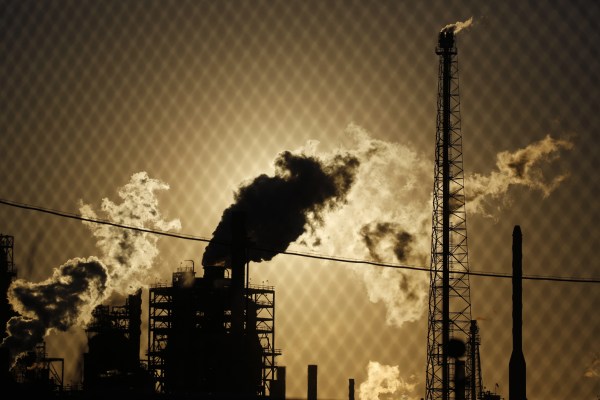 Public companies would be required to disclose greenhouse gas emissions they produce under new rules proposed by the US Securities and Exchange Commission. The move is part of the Biden government’s push to identify climate risks and cut emissions as much as 52 percent by 2030. The SEC’s three Democratic commissioners voted to approve the proposal, while Republican commissioner Hester M. Peirce voted against it.

“I am pleased to support today’s proposal because, if adopted, it would provide investors with consistent, comparable, and decision-useful information for making their investment decisions, and it would provide consistent and clear reporting obligations for issuers,” said SEC Chair Gary Gensler.

Under the new rule, companies would need to explain how climate risks would affect their operations and strategies. They’d be required to share the emissions they generate and larger companies would need to have those numbers confirmed by independent consulting firms. They’d also need to disclose indirect emissions generated by supplies and customers if those are “material” to their climate goals.

The SEC proposed rule changes that would require registrants to include certain climate-related disclosures in their registration statements and periodic reports.

In addition, any companies that have made public promises to reduce their carbon footprint would need to explain how they plan to meet those goals. That includes the use of carbon offsets like planting trees, which have been criticized as being a poor substitute for actually slashing emissions, as Greenpeace said in a recent report.

The SEC already allows for voluntary emissions guidance, but the new rules would make it mandatory. Many companies like Ford already share emissions date from factory production as well as vehicle fuel usage. However, “there are lots of companies that won’t do it unless it’s mandatory,” task force chief Mary Schapiro told The Washington Post ahead of the report’s release.

After the proposed rule is published on the SEC’s website, the public will have 60 days to comment. The final rule will likely head to a vote in several months, and would be phased in over several years. The ruling will likely be challenged in court by Republicans in states like West Virginia, along with business groups, on the grounds that climate change is not a material issue for investors in the near future.

However, experts have warned that time is of the essence. The Intergovernmental Panel on Climate Change (IPCC) recently issued a reportstating that many of the impacts of global warming are “irreversible” and that there’s only a brief window of time to avoid the worst. UN Secretary General Antonio Guterres called it a “damning indictment of failed climate leadership.”