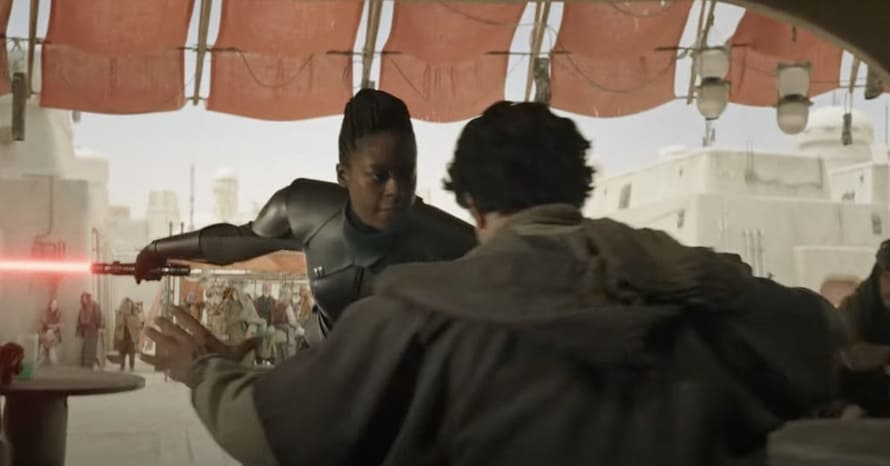 Potential spoilers for the upcoming series ahead!

Obi-Wan Kenobi‘s marketing is kicking it into hyperspace with the recent release of the first trailer and details. New details elsewhere are also starting to put the pieces together. The latest coming from Bespin Bulletin reveals that Ewan McGregor’s Kenobi won’t be the only Jedi who will turn up in the series.

In the first Obi-Wan Kenobi trailer, one actor missing was Benny Safdie, or so we thought. Bespin Bulletin reveals that Safdie plays a Jedi in the series. It also sounds like Safdie’s character is who Ewan McGregor’s Obi-Wan is speaking to at the start of the trailer.

Making Star Wars also revealed Safdie’s character, Nari, has been searching for Kenobi ever since the fall of the Jedi. The search brings the character to Tatooine, where he faces off against Reva and the Inquisitors, which we see in the trailer.

Here is the synopsis for the upcoming Star Wars series:

During the reign of the Galactic Empire, former Jedi Master Obi-Wan Kenobi embarks on a crucial mission. Kenobi must confront allies turned enemies and face the wrath of the Empire.”