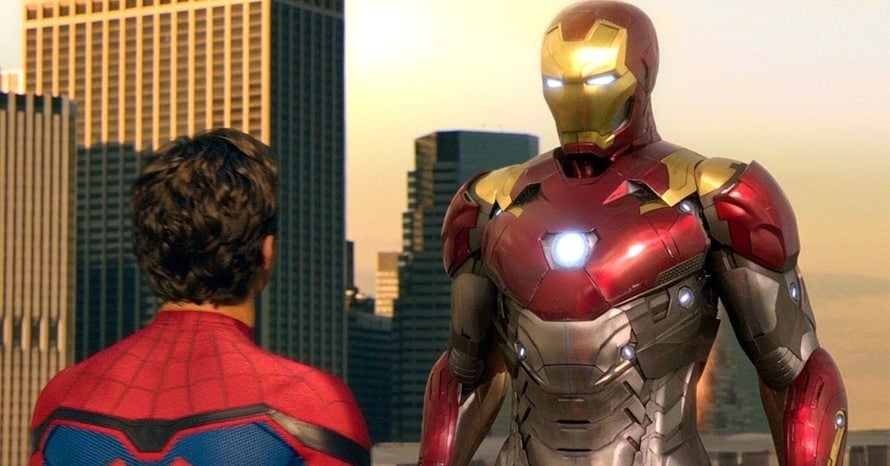 Tom Holland’s latest stint as the web-head was packed with callbacks and references to previous Marvel Cinematic Universe and Spider-Man films. The threequel saw 3 different generations of Spider-Man and their villains interacting with one another, which made the film ripe with easter eggs that catered to all sorts of fans. While Spider-Man: No Way Home honored the legacy of the friendly neighborhood hero, it also featured a callback to a striking moment that essentially shaped the MCU.

J. K. Simmons returned as J. Jonah Jameson for Spider-Man: No Way Home, a role he’s played since Sam Raimi’s first Spider-Man film in 2002. During a scene where he’s filming a report for The Daily Bugle, an eagle-eyed fan on Reddit spotted old newspaper clippings, which can be seen in the background. The most pertinent being of the clip is of a headline that says “I am Iron Man”.

A nod to Robert Downey Jr.’s Tony Stark in the final moments of Iron Man, the iconic scene cemented the MCU as a universe where its heroes wouldn’t necessarily be keeping its identities secret. The old clipping in J. Jonah Jameson’s studio implies that the newscaster isn’t just obsessed with the menace known as Spider-Man, but also the entire MCU as a whole.