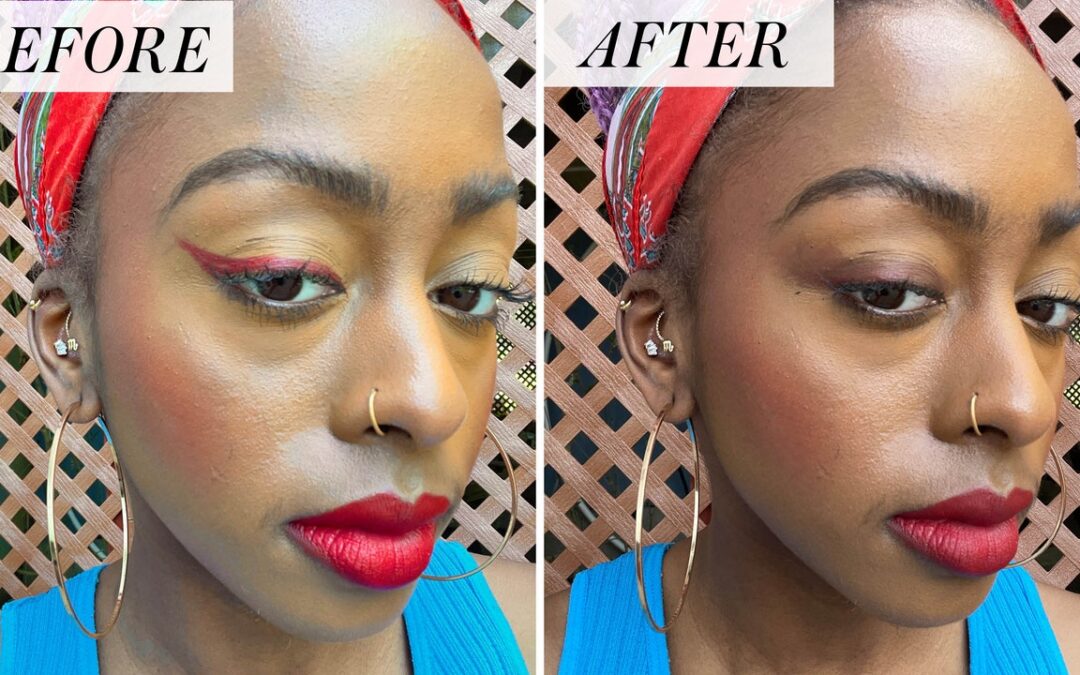 It’s happened to us all. You’re drawing what is about to be the best cat-eye you’ve ever done, and then with one wrong flick, the masterpiece is ruined. Now you must decide whether to risk raccoon eyes and work with the messed-up liner, or remove it and start over again. When I mess up my eyeliner, I’ll try to fix the mistake to avoid reapplying more makeup. However, now I’ve found another solution after testing out Neutrogena’s Makeup Remover Eraser Stick because it’s like having micellar water in a tube.

The makeup remover has gotten its fair share of hype from TikTok users, which is how I discovered it. I saw Stephanie Valentine (known as Glamzilla to her 1.5 million and counting TikTok followers) successfully use the stick to remove makeup from her cheeks, eyes, eyebrows, and lips. After a quick TikTok search, I found several videos of folks successfully trying out the stick on their makeup mishaps.

As a beauty editor, it’s my job to test and see whether these TikTok-approved beauty products are even worth the effort. So I pit Neutrogena’s Makeup Remover Eraser Stick against my eyeliner to see which would prevail.

The makeup remover is entirely transparent with a rounded end, and it’s encased in a tube with a twist applicator to dispense more product. A few ingredients, specifically castor oil, isotridecyl isononanoate, and diisostearyl malate, in the formula give this stick its makeup removal properties, according to cosmetic chemist Ginger King. It’s also formulated with the antioxidant vitamin E, so the remover doesn’t leave the skin feeling dry after it’s gone.