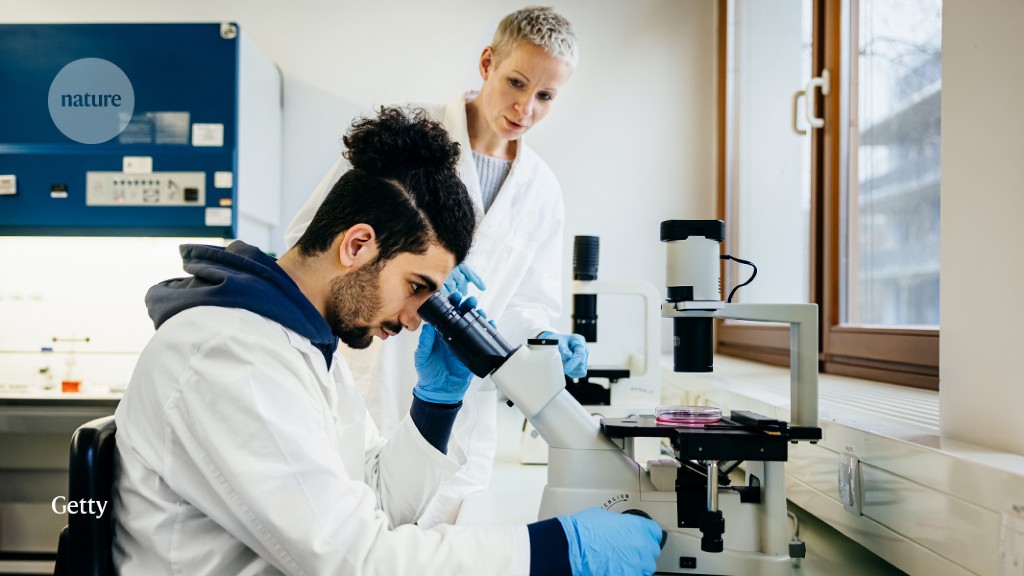 In late 2020, the European Commission announced that its research-grant recipients would need to incorporate analyses of sex and gender in their study design. This could include disaggregating data by sex when examining cells, or considering how a technology might perpetuate gender stereotypes. Back then, Nature wrote that this was a significant step and urged other funders to follow suit (see Nature 588, 196; 2020). At the same time, we said that publishers, too, have a role in encouraging sex and gender reporting. The responsibility does not lie only with funders.

Some journals have encouraged reporting of sex and gender analyses for years, and the number of research studies that include such data has increased substantially in the past decade. But gaps remain — especially insufficient reporting of data disaggregated by sex and gender1–3.

To remedy this, from now on, researchers who submit papers to a subset of Nature Portfolio journals (see list at go.nature.com/3mcu0zj) will be prompted to state whether and how sex and gender were considered in their study design, or to indicate that no sex and gender analyses were carried out, and clarify why. They should note in the title and/or abstract if findings apply to only one sex or gender.

They will also be asked to provide data disaggregated by sex and gender where this information has been collected, and informed consent for reporting and sharing individual-level data has been obtained. The changes apply to studies with human participants, on other vertebrates or on cell lines, in which sex and gender is an appropriate consideration.

At the same time, we’re urging care and caution in communicating findings about sex and gender, to avoid research findings having inadvertent and harmful effects, especially where there is the potential for societal and public-policy impact. More details about these changes can be found at go.nature.com/3mcu0zj. They are part of the SAGER (Sex and Gender Equity in Research) guidelines4.

In addition, from 1 June, four journals — Nature Cancer, Nature Communications, Nature Medicine and Nature Metabolism — will be raising awareness of the updated recommendations in letters to authors and reviewers during peer review. The aim here is to improve understanding of the degree to which sex and gender reporting is already part of study design, data collection and analysis in the research these journals publish. The journals will also evaluate author and reviewer reception of the changes so that we can iterate on them as we learn through experience.

The new measures are needed because research is still mostly failing to account for sex and gender in study design, sometimes with catastrophic results. Between 1997 and 2001, ten prescription drugs were withdrawn from use in the United States; eight of these were reported to have worse side effects in women than in men (we recognize that not everyone fits into these categories). These differences had probably been missed, in part, because of insufficient or inappropriate analysis of data on sex differences during clinical trials.

By introducing these changes, we aim to promote transparency in study design and, ultimately, make findings more accurate. Over time, we hope to see integration of sex and gender analysis in study design by default.