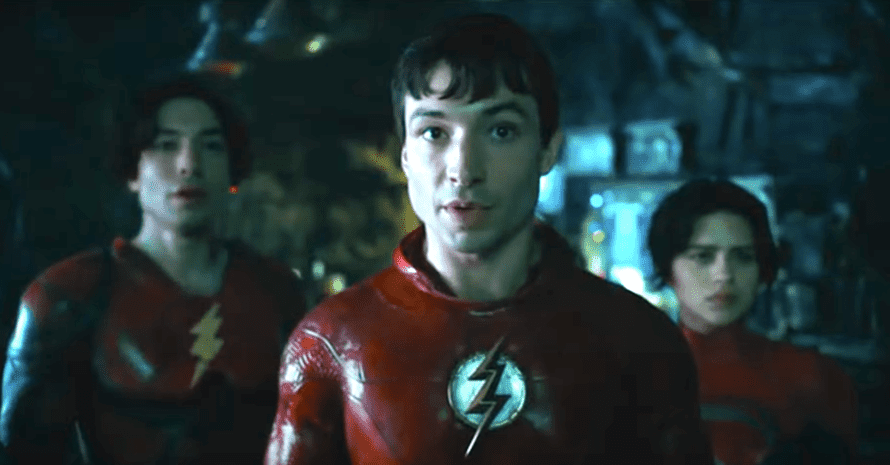 Two musicians have accused The Flash star Ezra Miller for stealing their work.

The Flash star Ezra Miller continues to make headlines amidst their recent legal issues in Hawaii. The actor was first arrested back in March for disorderly conduct in a karaoke bar, and was arrested a second time for alleged assault against a 26-year-old woman that involved them throwing a chair at her, leading to a half-inch cut on her forehead.

Now, Ezra Miller is being accused by music producer Oliver Ignatius for publishing music in which they collaborated together online without any credit or consent. Ignatius told Rolling Stone the following, claiming that collaborating with The Flash star was like “pulling teeth:”

“They were going through a scorched earth-type fallout with their Hollywood career. They were severing many of the relationships in their life and seemed to be on a very dangerous spiral…

Oliver Ignatius claims that there was a falling out between him and Ezra Miller, claiming that the breaking point was over a song he had written regarding a female friend that was murdered by her husband. Ignatius says that The Flash star threw a temper tantrum over the song’s message. He also alleged that Miller shared the unfinished music, which included work they did not contribute to at all. In response, Ignatius lamented Miller’s behavior:

“What Ezra did was commit an… extremely unethical and hurtful act. They stole from artists that have fewer resources than them but maybe have art that Ezra wants… The person I thought I knew was a much gentler soul than the person that we’re seeing right now. It’s been a very concerning journey.”

Philadelphia-based rapper Ghais Guevara, who contribute a verse to the music project, also released the following response in regards to Ezra Miller:

The Flash opens on June 23, 2023. Stay tuned for all the latest news regarding Ezra Miler’s future in the DC Extended Universe, and make sure to subscribe to our YouTube channel for more content!