more worm species are named for loved ones 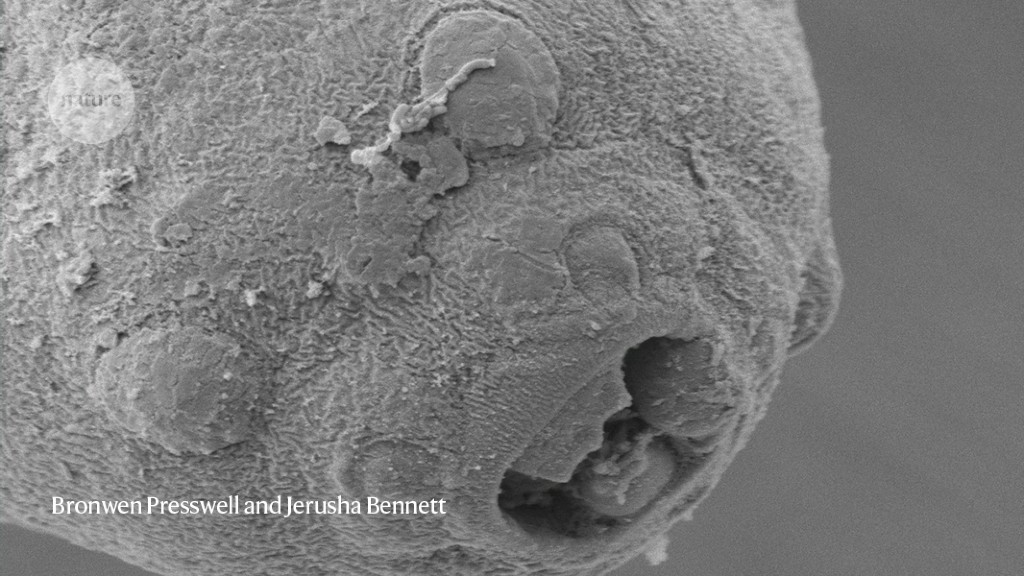 What scientists choose to name parasitic worms could say more about the researchers than the organism they are studying.

A study1 examining the names of nearly 3,000 species of parasitic worm discovered in the past 20 years reveals a markedly higher proportion named after male scientists than after female scientists — and a growing appetite for immortalizing friends and family members in scientific names.

The analysis uncovers ongoing biases in taxonomy — the classification of organisms — and could be used as a jumping-off point for rethinking how scientists name species, says study co-author Robert Poulin, an ecological parasitologist at the University of Otago in Dunedin, New Zealand.

“When you name something, it is now named forever. I think it’s worth giving some thought to what names we choose,” he says. The research was published on 11 May in Proceedings of the Royal Society B.

As the worm turns

Species names often describe how an organism looks or where it was found. But since the nineteenth century, they have also been used to immortalize scientists. The parasite that causes the intestinal disease giardiasis, for instance, was named after French zoologist Alfred Giard.

Wondering how naming practices had changed, Poulin and his colleagues combed through papers published between 2000 and 2020 that describe roughly 2,900 new species of parasitic worm. The team found that well over 1,500 species were named after their host organism, where they were found or a prominent feature of their anatomy.

Many others were named after people, ranging from technical assistants to prominent politicians (Baracktrema obamai, a species found in Malaysian freshwater turtles, was named after former US president Barack Obama). But just 19% of the 596 species named after eminent scientists were named after women, a percentage that essentially didn’t budge over the decades (see ‘Parasite name game’).

Sukee has named two species of parasitic worm after now-deceased Australian biologist Patricia Mawson, who was a key player in the characterization of marsupial parasites. For most of her career, Mawson worked part-time as a technician, and she was often designated second author on papers describing species she had discovered, Sukee says. Similar situations could explain why so few parasites are named after women.

Poulin and his colleagues also noticed an upward trend in the number of parasites named after friends and family members of the scientists who formally described them. Some researchers even name species after pets: Rhinebothrium corbatai is a freshwater stingray parasite named after the first author’s Welsh terrier, Corbata.

Poulin says this should be discouraged. Species are almost never named after the person who described them, and Poulin argues that names honouring parents, children or spouses could be seen as a way to get around this convention.

And besides, “I don’t have any friends or family who want a parasite named after them!” says Sukee.