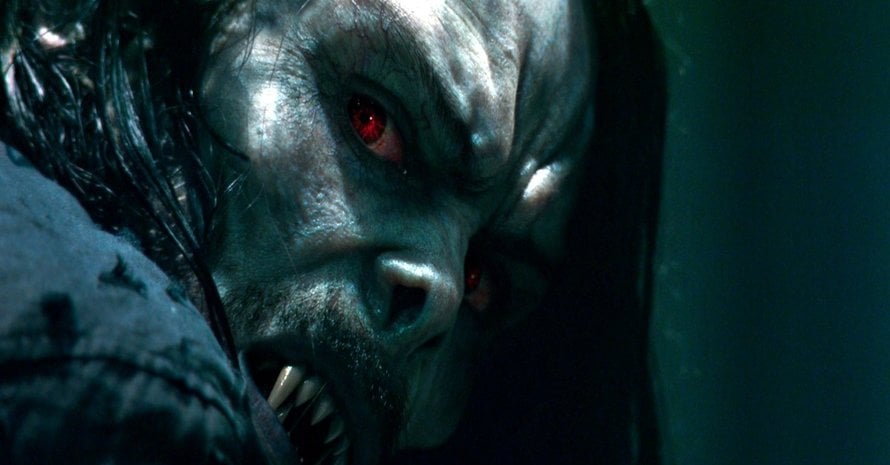 After nearly two years since it was originally set to hit theaters, Sony Pictures’ newest entry in their Spider-Man Universe Morbius has finally opened to the public. While reviews for the Jared Leto film are quite negative at this time, some have found entertainment in the promotional tour for the film. In this latest case, the Academy Award-winning actor was involved in an interesting interview.

While promoting Morbius, Jared Leto sat down for an interview with VTuber Shirakami Fubuki, an animated avatar brought to life with computer graphics and real-time motion capture technology. The interview finds the actor answering with typical questions one would expect during a press tour, along with him acknowledging the bizarre nature of being interviewed by an animated avatar.

You can check out the bizarre viral interview between Morbius star Jared Leto and Shirakami Fubuki down below:

Morbius is now playing in theaters. Stay tuned to Heroic Hollywood for the latest news regarding Sony’s Spider-Man Universe, and subscribe to our YouTube channel for more content!