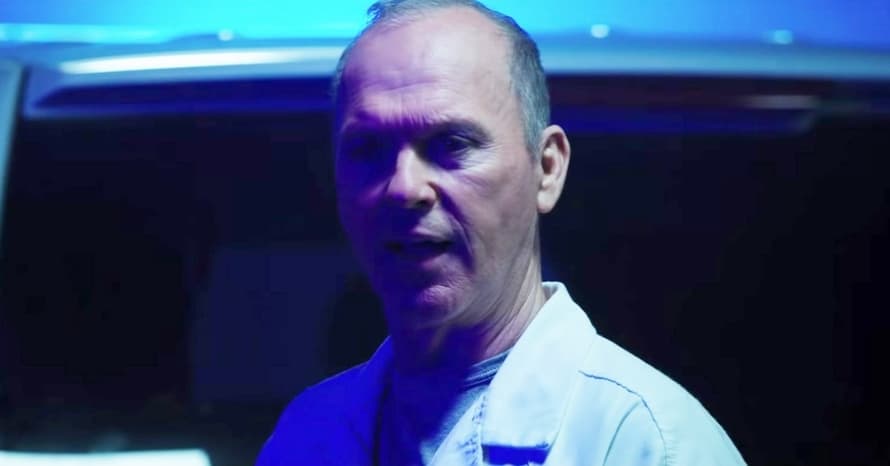 Major spoilers for Morbius ahead!

Morbius is Sony’s latest Marvel outing that will finally hit theaters next week after several delays. The film’s first trailer revealed that Michael Keaton’s Vulture would appear, which led to some confusion on whether or not Morbius actually takes place in the MCU despite being a Sony film.

Well, we don’t have to wait until Morbius hits theaters to get our answer because director Daniel Espinosa revealed in a Twitter thread for Cinema Blend exactly how Michael Keaton’s Vulture shows up in the film:

“At the end of Venom: Let There Be Carnage and Spider-Man: No Way Home, and in No Way Home itself, it is clearly established that it is possible for characters to transfer from one Multiverse to another. The events of No Way Home had the effect of transferring Venom and Vulture (and maybe others) back and forth between the MCU and the Venom Universe.”

Morbius will hit theaters on April 1, 2022. Stay tuned for all the latest news on the film, Michael Keaton’s role in it, and subscribe to Heroic Hollywood’s YouTube channel for more original video content.