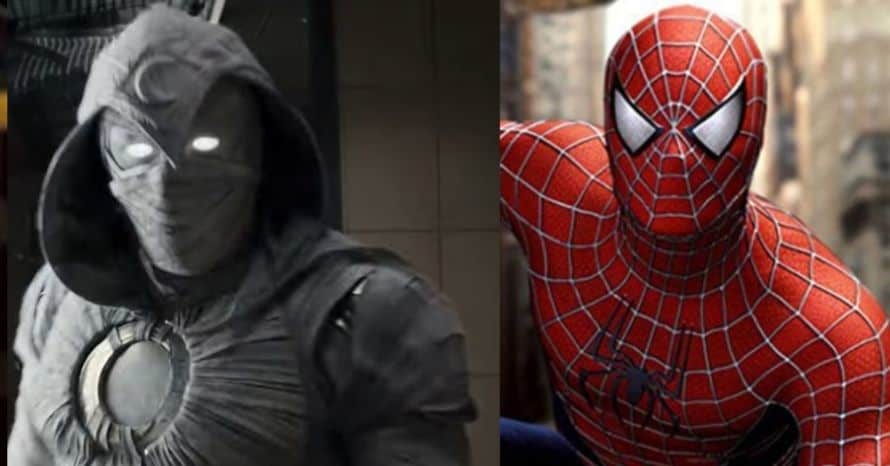 Sam Raimi has one of the most colorful directing resumes out there. He made his bones in the industry directing low-budget horror films before helming the first three Spider-Man films. All three films are widely regarded as classics and had a big part in shaping the current superhero-dominated movie landscape.

Following the release of Spider-Man 3, Sam Raimi couldn’t agree with Sony on a direction for Spider-Man 4. This prompted the director to leave the franchise and went back to producing lower-scale horror films and television shows. That was until he was hired to direct Doctor Strange In The Multiverse of Madness, bringing him back into the Marvel fold in a big way. However, one Marvel producer wants to see him continue the story of everyone’s favorite web-slinger.

While speaking to Gizmodo, Moon Knight producer Grant Curtis spoke about the untold stories in Sam Raimi’s Spider-Man universe. Curtis worked as a producer on all three of Raimi’s films and hoped that someday, these stories may be told:

“The Spider-Man movies we made were an incredible opportunity career-wise. As a fan, I love the narratives that were generated from those three movies. There were other stories within those movies that did not get told. I hope someday, as any Spider-Man fan would tell you, that all those stories come out and that narrative continues.”

Here is the synopsis for the newest MCU series, Moon Knight:

Starring Oscar Isaac, Ethan Hawke, Gaspard Ulliel, and May Calamawy, the new MCU series is set to make its Disney Plus debut on March 30th. Stay tuned for all the latest news on the upcoming series and the future of Sam Raimi and his version of Spider-Man and be sure to subscribe to Heroic Hollywood’s YouTube channel for more original video content.