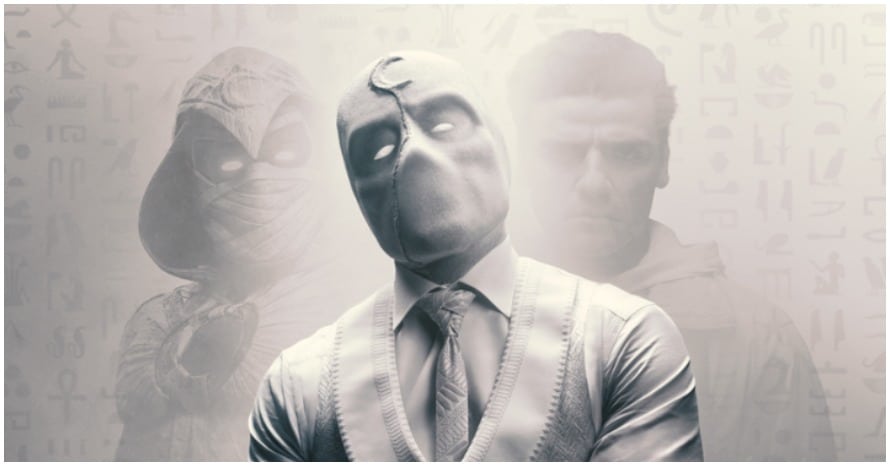 The upcoming Moon Knight is Marvel’s latest Disney+ original series and will be the first to be entirely centered on a character audiences haven’t met before in live action. Marc Spector, also known as Steven Grant, Moon Knight and Mr. Knight, is clearly a man of many masks and will now be brought to life in the Marvel Cinematic Universe by Oscar Isaac. The character is a brooding hero of the night, granted superpowers by an ancient Egyptian god, who also contends with Dissociative Identity Disorder.

In the comics, Moon Knight takes on multiple personas and Marvel are clearly keen to highlight that this defining aspect of the character will not be lost by Oscar Isaac’s interpretation. The three new posters show three of the hero’s different identities – the English museum attendant, Steven Grant; Moon Knight, in all his cloaked and hooded glory; and the suave Mr. Knight. The character’s original identity, Marc Spector, is yet to receive much attention in the series’ promo material, with much of the series’ focus apparently on Steven Grant. It is not yet known how many of the hero’s other guises the series might also explore.

You can check out the three new Moon Knight posters with Oscar Isaac below!

Here is the official synopsis for Marvel’s Moon Knight series, which teases the difficult relationship between the hero’s multiple identities:

Starring Oscar Isaac, Ethan Hawke, Gaspard Ulliel, and May Calamawy, Moon Knight is set to make its Disney Plus debut on March 30th.