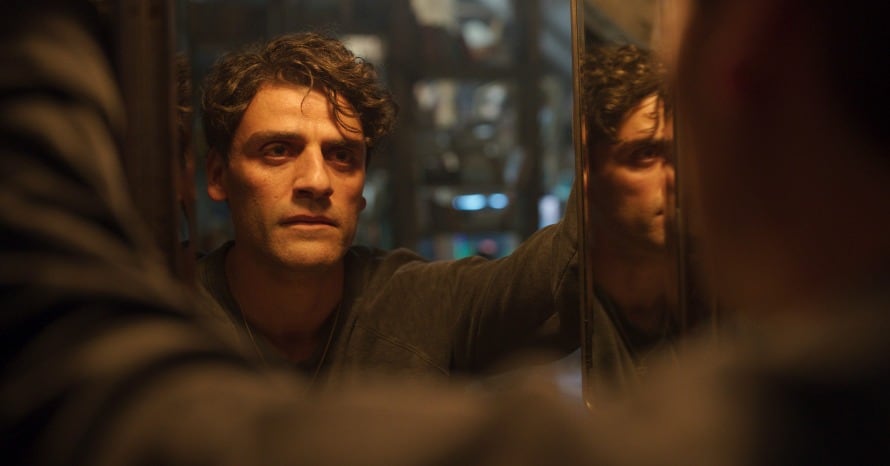 Moon Knight directors Justin Benson has opened up about exploring Egypt authentically in the Disney Plus series.

Before Moon Knight was released, co-director and producer Mohamed Diab spoke at length about Egyptian representation in Hollywood. In one instance, he slammed Wonder Woman 1984 for its portrayal of his country and the people within it. A big part of the Marvel series, for Diab, was to throw away some of these stereotypes that plagued the country.

In a recent interview with Comicbook.com, Moon Knight director Justin Benson spoke about how they explored Egypt authentically in the series. In particular, they noted Diab’s guidance as well as co-star May Calmawy helping them through these particular aspects:

“We were very lucky to have Mohamed guiding us through the day and May Calmawy [who plays Layla El-Faouly] as well, she’s also Egyptian, she was awesome,” Benson shared. “Having them to guide us to the cultural aspects of it, in terms of, the humor of it specifically. Oscar is actually a really, really funny guy, so you have that treasure. Actually, his relationship, in real life, with Ethan [Hawke] was really helpful too. I don’t think there are that many funny scenes between, especially Steven, but really any of Oscar’s characters and Harrow, Ethan’s character, but seeing them, in real life, reinforce the tonal humor. That is kind of a left-of-center version of Marvel humor, that actually I think really helped.”

Starring Oscar Isaac, May Calamawy, Karim El Hakim, F. Murray Abraham, and Ethan Hawke. The first episode of the new MCU series is now available to stream on Disney Plus, with new episodes dropping every Wednesday.