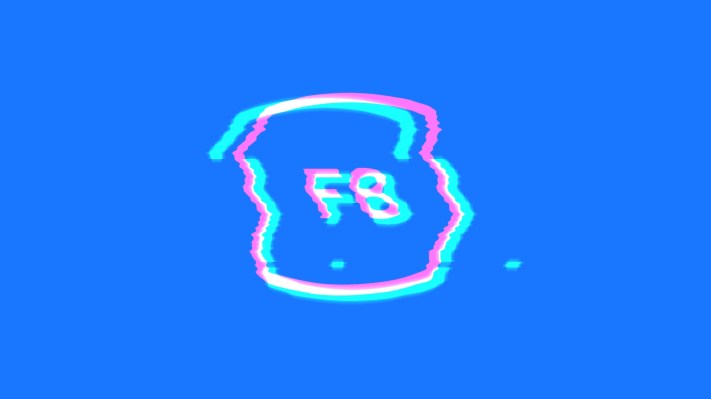 Meta announced today that it won’t be holding its F8 developer conference in 2022. In a blog post, the company said it’s “pausing” the conference this year while it focuses on new initiatives, such as the metaverse.

“Similar to years past, we are taking a brief break in programming and will not hold F8 in 2022 while we gear up on new initiatives that are all tailored towards the next chapter of the internet, and the next chapter of our company too: building the metaverse,” said Meta’s director of products and partnerships, Diego Duarte Moreira, in a blog post. “Similar to the early stages of the web, building the metaverse will be a collaborative effort at every stage – with other companies, creators and developers like you.”

Instead, Moreira said Meta is looking forward to connecting with developers at the company’s other events this year, including the recently-announced inaugural virtual Conversations event that’s taking place on May 19. The conference will be dedicated to businesses, developers and partners interested in building experiences on messaging platforms. Meta also plans to share new product updates at the conference.

The company is still holding its annual Connect event later this year, where it plans to share the latest on its VR, AR and metaverse platform offerings. At last year’s Connect event, the company announced its rebrand to Meta, saying the new title captured more of its core ambition: to build the metaverse.