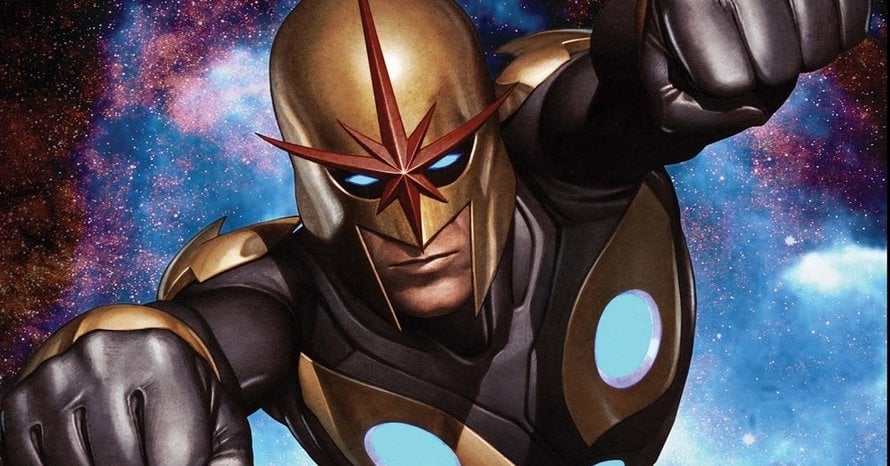 The Marvel Cinematic Universe is continuing its expansion. After successfully branching out to episodic storytelling in 2021 on Disney Plus, the studio is doubling down on its efforts. The latest project from Marvel Studios is Moon Knight. Starring Oscar Isaac, the series will be a blend of action-adventure and psychological-thriller projects, resulting in a superhero cocktail that looks far different than anything that has come before it.

Moon Knight seems to be a promising project for Marvel Studios and the execs have already found key talent from the show’s writing room. Deadline reports that Kevin Feige and Co. are developing a Nova project, spearheaded by Moon Knight writer Sabir Pirzada. It’s unclear if the project will be a Disney Plus series or a theatrical film.

A member of the intergalactic police force Nova Corps, the character has been around since the ’60s. With the ability to fly and increased strength, the character has fought Skrulls in the past, who are set to be a major threat for the Marvel Cinematic Universe going forward thanks to projects like Secret Invasion.