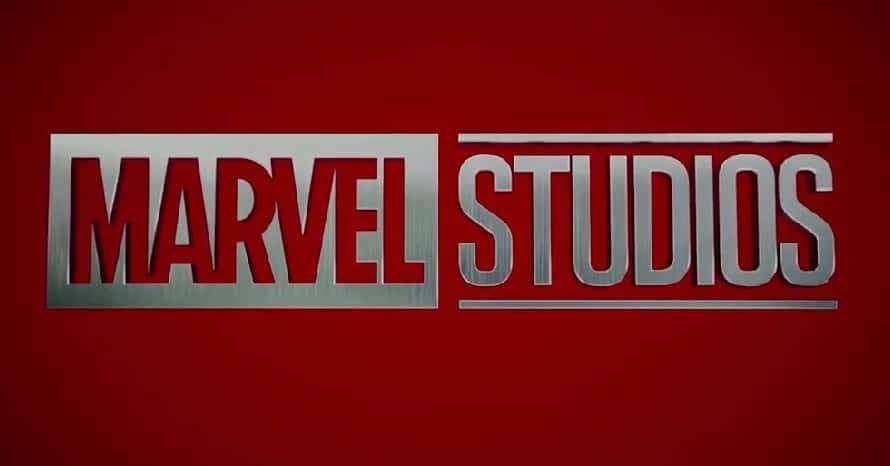 Marvel Studios released a public statement denouncing Florida’s controversial “Parental Rights in Education” bill as Disney continues to face backlash for its involvement in the state.

Critics across the country and world have called out Florida for passing the controversial “Parental Rights in Education” bill which bans lessons and curricula related to sexual orientation or gender identity for kindergarten to grade 3 classrooms. Dubbed the “Don’t Say Gill” bill, the maligned piece of legislation does not mention the word “gay”.

In a public statement released to Twitter, Marvel Studios openly denounced “any and ALL” legislation that infringes on the rights of the LGBTQ+ community. The studio continued by discussing its allegiance to the community. The Marvel statement doesn’t mention Florida’s “Parental Rights in Education” bill but the statement comes at a time when Disney, its parent company, faces considerable backlash from all fronts.

Disney CEO Bob Chapek has faced scrutiny both from the public and a variety of his employees for failing to openly denounce the legislation. The CEO finally broke his silence on the bill in a memo to employees but it has failed to spark confidence.

Disney financially supported state legislatures who sponsored the bill. Disney has had a historic relationship with the state of Florida, which is home to one of its most popular theme parks: Walt Disney World Resort. Bob Chapek has since attempted to discuss the bill with Florida Governor Ron DeSantis, though the two haven’t seen eye-to-eye.

Mass walkouts have begun throughout Disney, which has 190,000 employees across the world and even more contractors.

As for Marvel Studios, they have committed to producing more content that features LGBTQ+ inclusivity. Phastos from Chloe Zhao’s Eternals was notably seen as a happily-married gay man. Valkyrie, from the Thor franchise, is set to be on the lookout for a Queen in the upcoming film Love and Thunder.