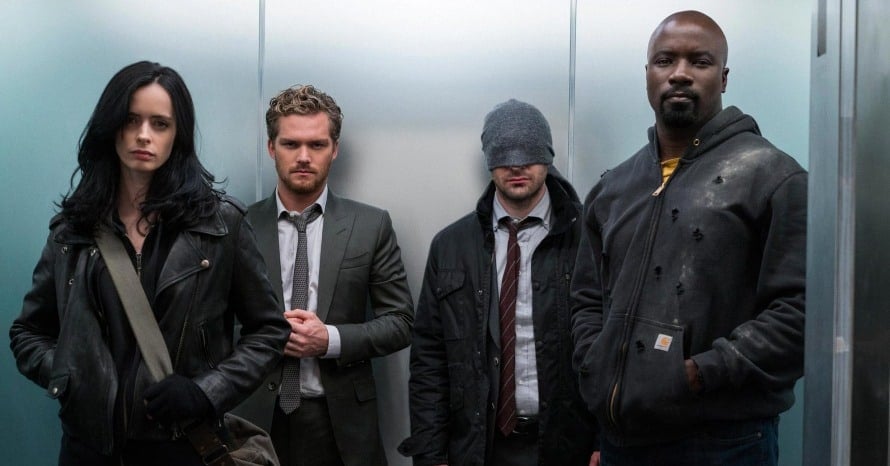 Marvel has seemingly confirmed that the Daredevil and Defenders series are canon to the MCU.

Ever since all of Marvel’s Netflix series were cancelled, some have speculated about the future of Daredevil and his fellow Defenders onscreen. In regards to Matt Murdock (Charlie Cox) and Wilson Fisk (Vincent D’Onofrio), they have since made appearances within the MCU, in Spider-Man: No Way Home and Hawkeye respectively. Since then, their original series as well as others from Netflix have moved to Disney Plus, prompting speculation about whether they will officially be accepted as canon to the ongoing franchise.

Well, the official Marvel website may have confirmed that the Daredevil series, and perhaps the rest of the Netflix characters’ respective series are canon to the MCU. In a full on-screen history report on Matt Murdock as he debuted in the series, it acknowledges the events of both his standalone show and the Defenders miniseries. It also concludes with the following excerpt, which explains what the blind lawyer/masked vigilante has been up to since we last saw him in Season 3:

Sometime later, Matt was hired as an attorney to defend Peter Parker, as Peter had been publicly outed as Spider-Man and accused of Mysterio’s murder. Though Peter was legally cleared of any wrongdoing, Matt warned him he’d still have to face the court of public opinion and advised Harold “Happy” Hogan to hire a good lawyer. As if on cue, a protestor threw a brick through the window of the Parkers’ apartment in support of Mysterio. Fortunately, due to his heightened senses, Matt was able to catch the brick before it hurt anyone inside. When Peter asked him how he was able to do that, Matt claimed it was because he was a really good lawyer and left it at that.

While fans should expect to see Charlie Cox and Vincent D’Onofrio in the future, we have been in the dark regarding the possibilities of other Daredevil cast members returning to reprise their roles. Also, Jessica Jones, Luke Cage, Iron Fist, and The Punisher remain a mystery, but given that Marvel’s official website looks to have the events of these series canonized in this profile, it appears that these Netflix series are officially canon to the MCU. Here’s hoping we see more from the Defenders in the future!

Here is the synopsis for Marvel’s Daredevil Season 3:

All three seasons of Daredevil are now available to stream on Disney Plus. Stay tuned for all the latest news on the future of Marvel’s Defenders characters and moving onto Disney Plus and possibly into the MCU, and be sure to subscribe to Heroic Hollywood’s YouTube channel for more original video content.