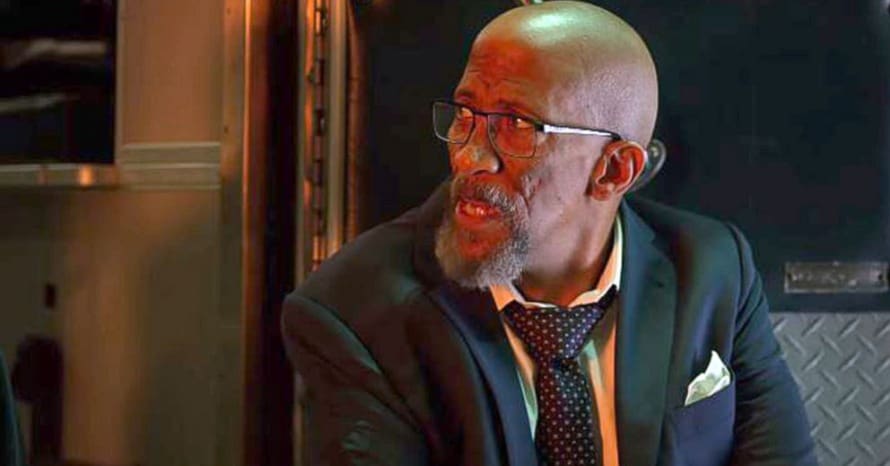 The Luke Cage showrunner has shared his thoughts on the removal of Season 2’s tribute to actor Reg E. Cathey, following the show’s move to Disney Plus.

When Marvel’s Netflix series, including Luke Cage, The Punisher, Daredevil and more, migrated from the streaming service to Disney Plus, fans noticed two tributes had been removed from the endings to two of the shows. The Punisher‘s tribute to Stan Lee and Luke Cage‘s tribute to Reg E. Cathey, who played Reverend James Lucas in the series, were now gone. The removal of the Stan Lee tribute seemed understandable, as many had questioned its placement immediately after a violent scene that saw Frank Castle gunning down a room full of gangsters. However, the removal of Cathey’s tribute seemed entirely unwarranted and now showrunner Cheo Hodari Coker has offered a response.

Posting about the change to Luke Cage Season 2’s finale on Twitter, Cheo Hodari Coker expressed his love for Cathey and his bewilderment at the removal of the tribute. “We didn’t feel obligated to dedicate the season to him just because he died,” Coker wrote in his tweet, “we felt obligated because we loved him and he was a galvanizing force.” While it is not yet known why the tribute is now gone, clearly the change to the episode has been upsetting for those who worked on the series with Cathey and felt the dedication was well deserved. Read Coker’s comments below:

Here is the synopsis for the second season of Marvel’s Luke Cage:

After clearing his name, Luke Cage has become a celebrity on the streets of Harlem with a reputation as bulletproof as his skin. But being so visible has only increased his need to protect the community and find the limits of who he can and can’t save. With the rise of a formidable new foe, Luke is forced to confront the fine line that separates a hero from a villain.

Luke Cage is now available on Disney Plus. Stay tuned for all the latest news on the future of Luke Cage and be sure to subscribe to Heroic Hollywood’s YouTube channel for more content!