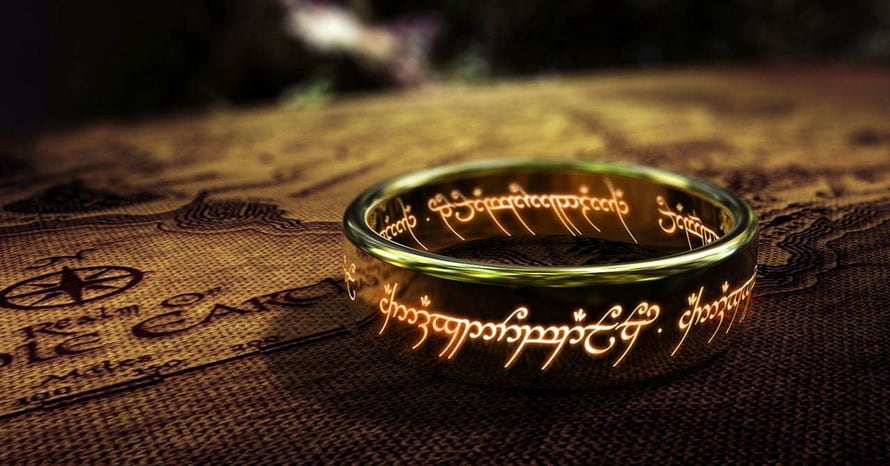 Amazon’s The Lord Of The Rings: The Rings Of Power producer and showrunner JD Payne has opened up about bringing one of Middle-Earth’s key characters to life.

The Lord of The Rings is a series with perhaps the densest lore of any IP in existence which makes sense given the publishing history of J.R.R. Tolkien’s works. Originally his mythology-heavy book, The Silmarillion was the book that he wanted to publish following the success of The Hobbit. As a result, Rings was a book series that was written as just as much of a sequel to The Simarillion as The Hobbit. Likewise came with a lot of dense lore and background specific to that story which is what Amazon apparently got the rights to from the Tolkien Estate.

One of the key characters in The Lord of the Rings who is almost never mentioned is the elf Celebrimbor. He was noticeably absent from the Peter Jackson films despite playing a key role in the rise of Sauron. In the books, he was the one who forged the Rings of Power which included the One Ring that the series antagonist would use to devastate the world. The character would be a major character in the Middle-Earth: Shadow of Mordor and Middle-Earth: Shadow of War video games but remained unnamed in other adaptations since then. This, however, will change with Amazon’s upcoming series.

In Amazon’s The Lord Of The Rings: The Rings of Power, the character of Celebrimbor will be portrayed by The Crown star Charles Edward. In a recent interview with Empire, showrunner JD Payne discussed the importance of the character and how he will factor into the upcoming series:

“[O]ne of the central figures in the story is the character of Celebrimbor. He’s an Elven smith who was manipulated into helping create the Rings Of Power. We’re excited to be bringing him to Middle-earth. He’s very mysterious.”

Here is the synopsis for the upcoming series:

This epic drama is set thousands of years before the events of J.R.R. Tolkien’s The Hobbit and The Lord of the Rings, and will take viewers back to an era in which great powers were forged, kingdoms rose to glory and fell to ruin, unlikely heroes were tested, hope hung by the finest of threads, and the greatest villain that ever flowed from Tolkien’s pen threatened to cover all the world in darkness. Beginning in a time of relative peace, the series follows an ensemble cast of characters, both familiar and new, as they confront the long-feared re-emergence of evil to Middle-earth. From the darkest depths of the Misty Mountains, to the majestic forests of the elf-capital of Lindon, to the breathtaking island kingdom of Númenor, to the furthest reaches of the map, these kingdoms and characters will carve out legacies that live on long after they are gone.

Amazon Studios is producing The Rings of Power in cooperation with the Tolkien Estate and Trust, HarperCollins, and New Line Cinema. J.D. Payne and Patrick McKay are serving as showrunners and executive producers on the series.

The Amazon series will premiere on September 2, 2022. Stay tuned for all the latest news on the upcoming series and be sure to subscribe to Heroic Hollywood’s YouTube channel for more original video content.