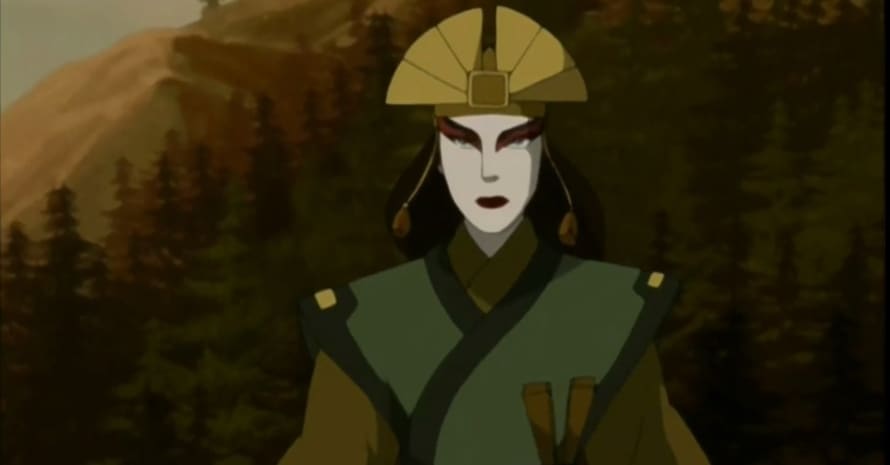 Avatar fans have been burned before thanks to M. Night Shyamalan’s The Last Airbender, but Netflix is looking to right the wrongs of the film with a live-action series of their own. Filming on Avatar is currently underway and details are scarce. However, we do know the Netflix adaptation will feature Avatar Kyoshi, played by Yvonne Chapman, like season one of the animated series. During a recent interview with Everything Zen ExtraZ, Chapman had some positive things to say about the series:

“I can’t say very much for this project, but I will say: from what I’ve seen, and my experience on the show, the fans of Avatar: The Last Airbender will not be disappointed with this live-action series. It looks phenomenal.”

Yvonne Chapman also opened up about her love for Avatar Kyoshi and shared her confidence in Netflix’s The Last Airbender project:

“I love the Kyoshi books– so addicted to those. Her backstory and just everything about this character is so beautifully written and really thoughtful. She just has one of the most fascinating stories of any character that I’ve read, so I definitely felt the pressure of being able to bring her to life and hopefully the fans respond in a really positive way. Luckily it’s not just me at the helm, it’s a team of people really wanting to get this right, and I hope we did. I think we did.”

Here is the synopsis for the original series:

With the Fire Nation on the brink of global domination, a young girl and her brother discover a 12-year old Airbender who reveals himself as the Avatar. Will this irresponsible kid accept his destiny in time to save the world?

Stay tuned for all the latest news on the future of the Avatar franchise, and be sure to subscribe to Heroic Hollywood’s YouTube channel for more original video content.