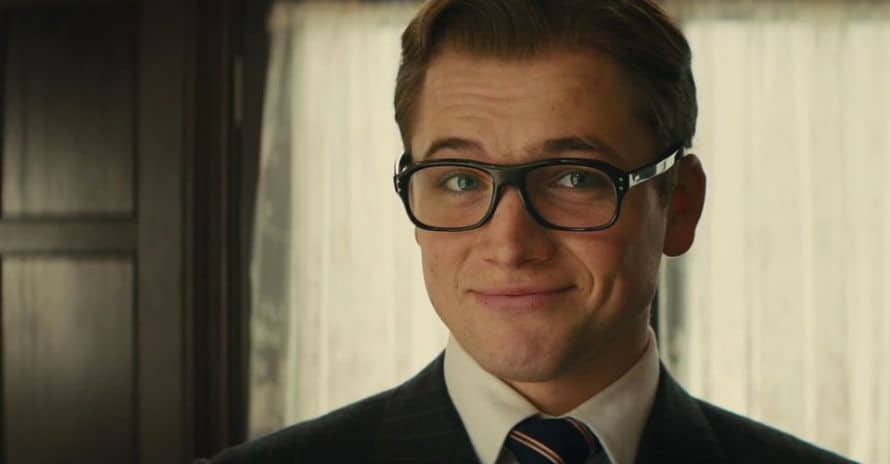 Kingsman star Taron Egerton has tested positive for COVID-19 after he collapsed on stage earlier this month.

Taron Egerton has had a rough few weeks. Best known for appearing in the Kingsman films and the Elton John biopic Rocketman, Egerton decided to take to the stage earlier this year, gracing West End. During the play’s opening night, the star collapsed on stage. Egerton later confirmed that he was fine.

After performing to sold-out audiences for nearly two weeks, the British star has been put out of commission for a week after contracting COVID-19. Taking to Instagram, the play’s official account confirmed that the Kingsman star has contracted the virus and will be replaced by understudy Joel Jackson Harper until next week.

Seeing as the play only has a limited engagement of sixteen weeks, it must be dissapointed for Egerton to miss out on pivotal stage time. Still, we’re hoping the star recovers and is able to continue future performances without hinderance.

The star is set to reprise his role as the spy Eggsy in a future Kingsman threequel. Egerton most recently lent his voice talents to Sing 2.

Here’s the synopsis for Matthew Vaughn’s The King’s Man, the latest film in the Kingsman franchise

As a collection of history’s worst tyrants and criminal masterminds gather to plot a war to wipe out millions, one man must race against time to stop them. Discover the origins of the very first independent intelligence agency in THE KING’S MAN, directed by Matthew Vaughn.