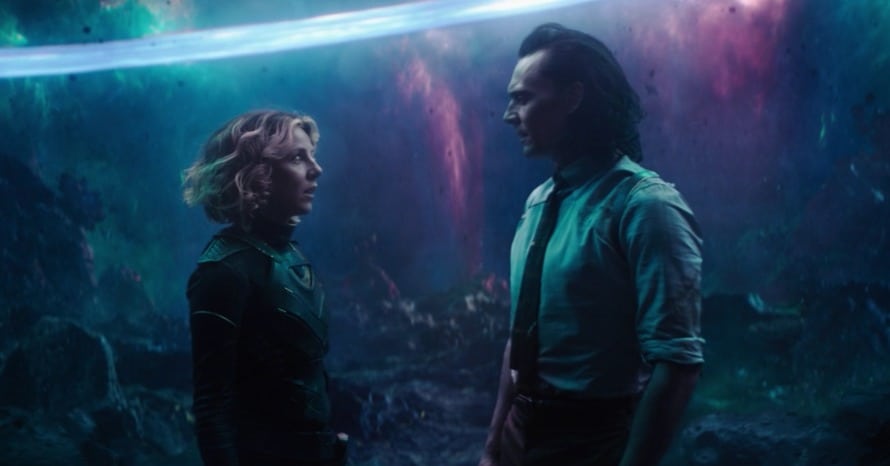 Last year Tom Hiddleston’s new Disney Plus series, Loki, debuted on Disney Plus. The show quickly turned into a big hit for the streaming services, having the biggest debut of all of the Marvel series. The next series, Hawkeye, however, quickly proved that these numbers were too big to beat and trailed it by roughly 40%.

Before the season finale debuted, Marvel was already beginning work on a second season. The new head writer has already been confirmed as have a pair of Moon Knight directors. Since then, details have been sparse but one of the new directors has teased unexpected directions for the series. As it turns out, this creative team will have one heck of a mountain to overcome.

While appearing at a Disney presentation, Marvel Studios head Kevin Feige confirmed that Loki was in fact the most-watched show on Disney Plus. The exact numbers, however, were not made clear but production for the second season will begin within a few weeks with the entire main cast returning:

Here is the synopsis for the series:

Directed by Kate Herron, with Michael Waldron serving as head writer, the series stars Tom Hiddleston, Sophia Di Martino, Owen Wilson, and Gugu Mbatha-Raw. Loki season one writer Eric Martin has taken over the role of showrunner for season two from Micahel Waldron with the main cast returning to the series.

The first season of Loki is available on Disney Plus. Stay tuned for all the latest news on the upcoming second season of the Disney Plus show and be sure to subscribe to Heroic Hollywood’s YouTube channel for more original video content.