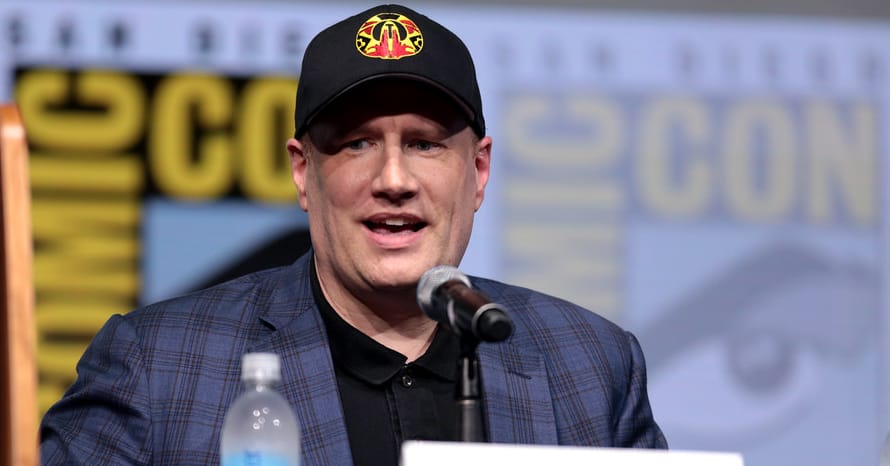 A lot is up in the air at the moment over at DC with Warner Bros. Discovery CEO David Zaslav. The new CEO is reportedly looking to take advantage of the DC IP in a big way with more connectivity in line with what Marvel Studios has been doing for over a decade now. Reports have also revealed that Zaslav is looking for someone like Kevin Feige to run DC and potentially turn it into a separate studio as Disney has done with Marvel.

Puck speculates the Warner Bros. Discovery CEO might try to lure Kevin Feige from Marvel Studios to DC, noting that the MCU mastermind came close to joining the other major superhero movie producer years ago.

Kevin Feige joining DC might be a longshot since he recently took up a new role as Marvel, but anything is possible, especially since it almost happened before. Here’s what Puck had to say about Feige’s past with DC:

“Zaslav could make another run at Feige, who, I’m told, talked pretty seriously with Warners a few years ago when he was angling to escape the oversight of Marvel’s then-madman C.E.O. Ike Perlmutter. (Iger and Horn ended up siding with Feige, smartly.) And Warners has in the past reached out to Louis D’Esposito and other key Feige deputies, with no luck… Zaz has been looking, but given Feige’s stature in town and the inevitable comparisons between Marvel and DC, this is among the most thankless high-profile gigs in entertainment.”

The Fate of the DC Universe

For the last few years, Warner Bros. has continued their DC Extended Universe with projects like The Suicide Squad, which will expand with The Flash and Black Adam. However, Warner Bros. has also created separate and successful DC franchises with Joker and The Batman. With the hiring of someone like Kevin Feige, will the studio reboot the DC Extended Universe or continue with the Multiverse? Hopefully, more details will come in the next few months.

Here is the synopsis for Kevin Feige’s next MCU project, Ms. Marvel:

Ms. Marvel hits Disney Plus on June 8th. Stay tuned for all the latest news surrounding the future of the DC franchise, and subscribe to our YouTube channel for more original video content.