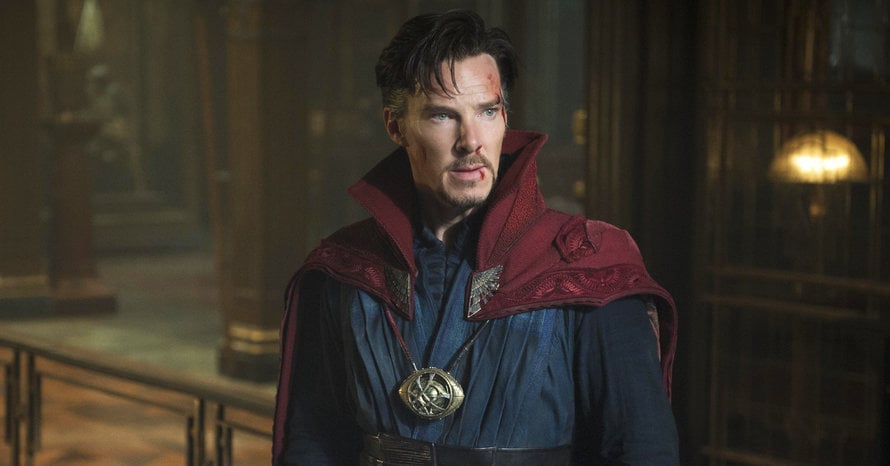 Perhaps one of the most shocking bits of news to come out of the Marvel Cinematic Universe was the departure of Scott Derrickson from the Marvel Cinematic Universe. The director was originally set to return to helm Doctor Strange in the Multiverse of Madness. However, before he and co-writer C. Robert Cargill were able to pen a script the two departed the project over what has always been called creative differences. Spider-Man director Sam Rami has since taken over the project.

Since Scott Derrickson’s departure, everyone involved has been rather vague about what happened, only citing creative differences. The closest anyone has given to a definitive answer was Derrickson himself who stated that he just wasn’t interested in making someone else’s film. Rumors had circulated for some time that Derrickson, a veteran horror director was trying to make the film too much of a horror film for Disney and Marvel’s liking. Marvel Studios president Kevin Feige, however, has completely shot down this idea.

In a recent interview with Empire Magazine, Kevin Feige has continued to echo the original sentiments, stating that it was just creative differences:

“We love Scott, and I think Scott feels the same. Nobody believes it, but it was just creative differences.”

Furthermore, he shot down the idea that making the film creepy or something akin to a horror movie was a deal-breaker for anyone involved in the project:

“There’s been some thought that that was the creative difference with Scott and Marvel, and it was not. Because we love that idea. The intention was that Strange would guide us into a much creepier side of the world.”