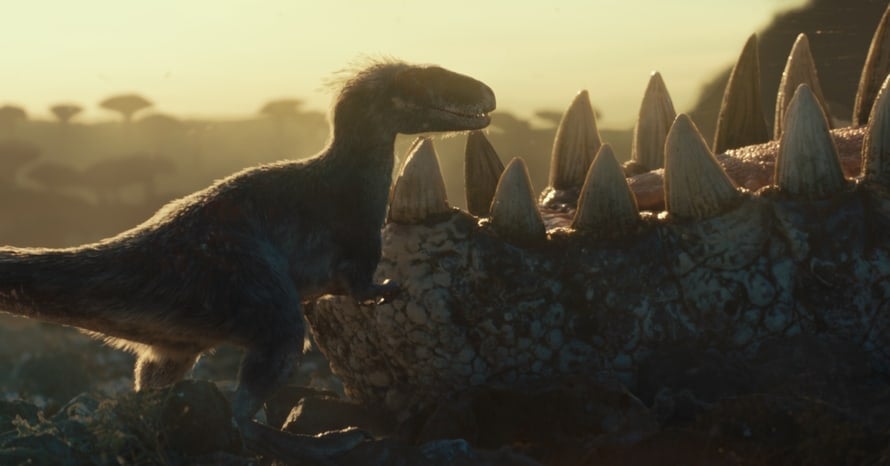 Universal Pictures’ Jurassic World Dominion has finally stomped into movie theaters after being delayed as a result of the pandemic. Although the film has been receiving mixed-to-negative reviews from critics, that hasn’t stopped fans from flocking in herds to movie theaters to see the film on premiere night.

The sequel opened to $18 million on Thursday night previews alone, and early tracking projects that the film will open to $125 million at the domestic box office. This will be yet another massive weekend at the cinema this summer, following the success of Top Gun: Maverick.

Jurassic World Dominion is just the latest blockbuster in 2022 to continue the ongoing renewal of movie theater business booming after a rough two years amidst the pandemic shutting the industry down for quite some time. 2021 was a year in which some studios experimented with hybrid release strategies, including Warner Bros. releasing their theatrical films day-and-date on HBO Max, and Disney utilizing Premier Access on Black Widow and Jungle Cruise.

The digital day-and-date release system ended up losing studios millions of dollars, but the return to exclusive releases in theaters roared back with a vengeance, thanks to 2021’s Spider-Man: No Way Home breaking box office records left and right. And with 2022 continuing the box office surges thanks to releases such as The Batman, Doctor Strange in the Multiverse of Madness, Top Gun: Maverick and the newest Jurassic World movie, it’s safe to say that audiences are ready to come back to the big screen.