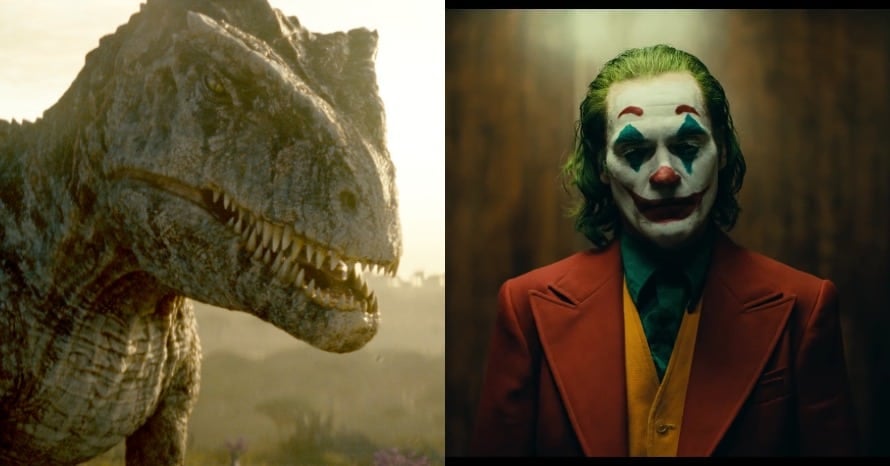 With Jurassic World Dominion, the third installment in Universal Pictures’ blockbuster trilogy, audiences will venture back into an Earth that has since had dinosaurs living amongst humans after the destruction of Isla Nublar in Fallen Kingdom. Amongst these dinosaurs is a new threat named “Giga,” one in which Colin Trevorrow compared to perhaps the most influential villain in modern blockbuster history: The Joker.

As strange as the idea of a dinosaur being similar to The Joker sounds on paper, Colin Trevorrow explained that he wrote Giga into the story as an exciting new threat for the world established in Jurassic World Dominion:

“I wanted something that felt like The Joker. It just wants to watch the world burn.”

In regards to where The Joker-esque dinosaur in Giga lives, it lives in BioSyn Valley, the rival company to InGen in which Dennis Nedry (Wayne Knight) was sent to steal the dinosaur embryos from. Director Colin Trevorrow emphasizes that this film is the sequel he’s been building up to since his first film premiered in 2015:

“It’s an entirely new kind of movie. It’s the thing I’ve been waiting to do this whole time. It’s going to be Giga-ntic.”

The idea of Giga the dinosaur being a very destructive force in the upcoming sequel is intriguing. Obviously, people will probably be most intrigued by the comparison to The Joker, but likely, this comparison is only due to their similarities in wanting to bring chaos, rather than having a psychotic dinosaur laughing as it devours its next victims.

“This summer, experience the epic conclusion to the Jurassic era as two generations unite for the first time. Chris Pratt and Bryce Dallas Howard are joined by Oscar®-winner Laura Dern, Jeff Goldblum and Sam Neill in Jurassic World Dominion, a bold, timely and breathtaking new adventure that spans the globe. From Jurassic World architect and director Colin Trevorrow, Dominion takes place four years after Isla Nublar has been destroyed. Dinosaurs now live—and hunt—alongside humans all over the world. This fragile balance will reshape the future and determine, once and for all, whether human beings are to remain the apex predators on a planet they now share with history’s most fearsome creatures. Jurassic World Dominion, from Universal Pictures and Amblin Entertainment, propels the more than $5 billion franchise into daring, uncharted territory, featuring never-seen dinosaurs, breakneck action and astonishing new visual effects.”

The film opens in theaters on June 10, 2022. Be sure to continue following Heroic Hollywood for all the latest news on the film, as well as the future of The Joker on the big screen, and be sure to subscribe to our YouTube channel for more original video content.