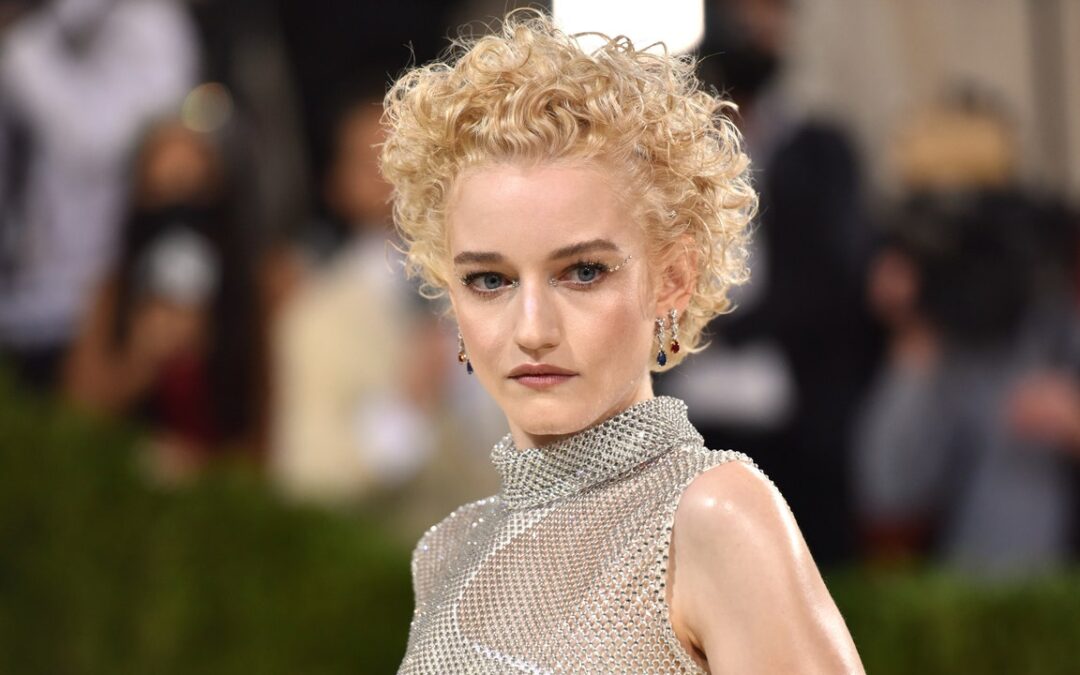 When Madonna first announced that she would be helming a big-screen adaptation of her life story, the news prompted countless questions. What period of her illustrious, four-decade-long career would the film focus on? Would it feature new music? And, most importantly, who could possibly play the pioneering Queen of Pop navigating her formative years? Now, according to Variety, we finally have an answer to the latter: Julia Garner.

On June 7, the publication reported that the actor — who starred in four seasons of Ozark, earned rave reviews with The Assistant, and gave a barnstorming performance as the beguiling titular scammer in Inventing Anna — had been offered the highly coveted part. This comes after a months-long search during which a host of established names, fresh faces, and musicians were reportedly considered. Per The Hollywood Reporter, these included Little Women‘s Florence Pugh, Euphoria‘s Alexa Demie, Australian indie darling Odessa Young, and newcomer Emma Laird, as well as singers Bebe Rexha and Sky Ferreira. The auditions that some advanced to were described as “grueling” by sources with knowledge of the project, who added that they involved singing, acting and intense, sometimes 11-hours-long sessions with Madonna and her choreographer.

Supporting roles have yet to be cast, though there’s a strong chance that Garner won’t be the only familiar face in the film. Back in January, Madonna sent the internet into a tailspin when she posted a photo of herself lounging on a sofa with the woman of the hour, Julia Fox, with the caption, “Went to dinner with Julia to talk about my movie.” Entertainment Weekly then reported that the bombshell was in talks to join the cast as Madonna’s best friend, the actor Debi Mazar.

The production timeline is being kept under wraps and little is known about the current iteration of the script, penned by Madonna and playwright Erin Cressida Wilson, but The Hollywood Reporter’s sources stated that it culminates with the icon’s 1990 Blond Ambition world tour, which had a seismic impact on music, fashion, and pop culture. Speaking about the film on The Tonight Show in October 2021, Madonna said that she wanted to take the reins as both a writer and director because previous attempts to dramatise her rise had been so misguided.