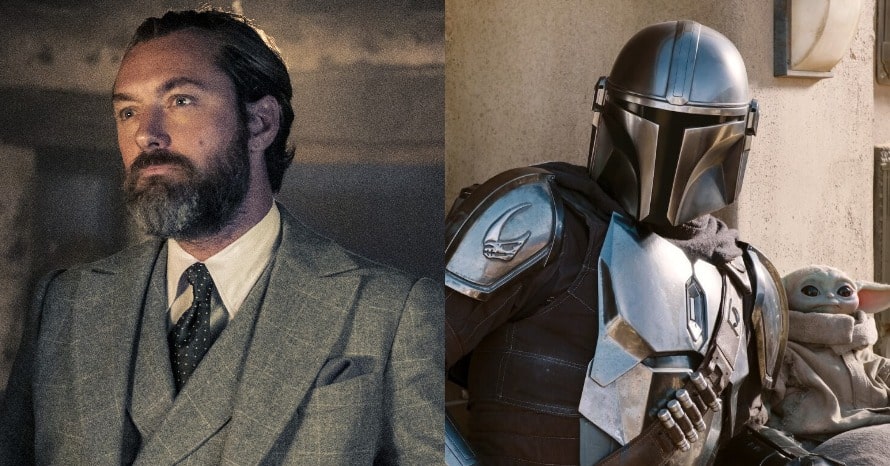 Jude Law is set to star in Star Wars: Skeleton Crew, a new Disney Plus series being developed by Spider-Man director Jon Watts.

During this year’s Star Wars Celebration, Lucasfilm confirmed that Jude Law has signed on to lead the cast of a new Star Wars series from Jon Watts, the director behind the last three Spider-Man movies from Marvel Studios and Sony Pictures. Christopher Ford, Jon Favreau and Dave Filoni are also on board as producers, with the series set to premiere in 2023.

Jon Watts revealed that Star Wars: Skeleton Crew follows four children, but made sure to point out that the project is not a “kids show.” It’s expected to take place around the same time as The Mandalorian and The Book of Boba Fett, so after the events of Star Wars: Episode VI – Return of the Jedi. The show’s official logo can be seen below.

Jude Law was last seen in the third installment of the Fantastic Beasts series, reprising his role as the fan-favorite Harry Potter character Albus Dumbledore. Skeleton Crew marks his first foray into the world of Star Wars.

Here is the official synopsis for The Book of Boba Fett, the latest Star Wars series:

Stay tuned for the latest news regarding the future of the Star Wars universe and make sure to subscribe to our YouTube channel for more content!