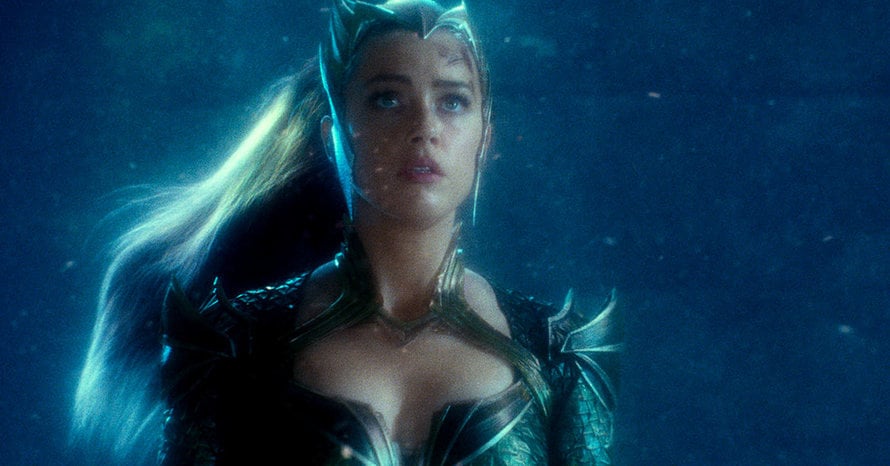 With the Johnny Depp/Amber Heard defamation trial expected to reach a conclusion soon, new details have emerged from the proceedings regarding Heard’s potential Aquaman 3 pay increase.

Johnny Depp is suing his ex-wife, Amber Heard, over an op-ed she wrote for the Washington Post in 2018, which he claims implied he abused her during their marriage. Depp denies all accusations. Heard is countersuing her ex-husband for defamation, after Depp’s lawyer called her claims a hoax.

The televised trial has attracted vocal supporters of both Johnny Depp and Amber Heard, both online and outside the Virginia court where the trial is being held. The proceedings have brought to light details of both Depp’s and Heard’s acting careers.

Richard Marks, a senior entertainment lawyer who had previously spoken at the Johnny Depp/Amber Heard trial, returned to the court last week. Marks was asked about the pay increase Heard would receive were she to return to the Aquaman franchise, in which she has appeared as Mera, for Aquaman 3.

Marks revealed that should Warner Bros. choose to engage Amber Heard for an Aquaman 3 return via her talent option contract, she would receive $4 million. This is double her $2 million pay for the second movie in the series, Aquaman and the Lost Kingdom, which will be released next year. The full transcript of Marks’ comments on the matter can be read below:

Whether Amber Heard will return for Aquaman 3 is not yet known. Following Johnny Depp’s allegations, there have been many calls from fans for Warner Bros. to replace her in the franchise and rumors have circulated that she has a reduced role in Aquaman and the Lost Kingdom.

The defamation trial is being broadcast live on Court TV. The trial is also being live-streamed on Court TV’s website, though it is not available on any other online or streaming platforms. The trial is taking place in Fairfax, Virginia.

Stay tuned for all the latest news on the trial between Amber Heard and Johnny Depp, and subscribe to Heroic Hollywood’s YouTube channel for more original video content.