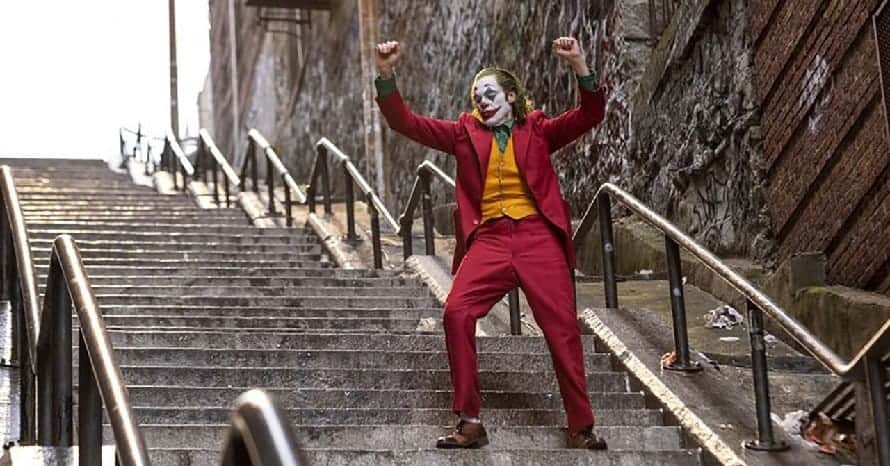 A sequel to 2019’s Joker is officially in the works, currently titled Joker: Folie à Deux, and Joaquin Phoenix is reportedly nearing a hefty deal to return to the role of Arthur Fleck.

Joker was something of a phenomenon upon its release. The film tore up comic-book movie convention, delivering a rich character study of the man who would become Batman’s most infamous nemesis. The film also spawned countless theories, as fans pored over what was “real” and which scenes might just be a product of the troubled mind of Joaquin Phoenix’s Arthur Fleck.

Joaquin Phoenix and director Todd Phillips had bothb previously suggested a sequel was unlikely, but now it looks like a follow-up to Joker is on the way.

Todd Phillips recently shared a post on Instagram, revealing the title of Joker: Folie à Deux alongside an image of Joaquin Phoenix reading the script, which Phillips co-wrote alongside Scott Silver. Details are still scarce, but it looks like everything is moving in the right direction for Joaquin Phoenix to return to the big screen as Arthur Fleck.

The sequel has reportedly been in the works since before the current Warner Bros. shakeup, which has seen Toby Emmerich replaced as chairman of Warner Bros. Pictures Group by Pam Abdy and Michael De Luca. While Joaquin Phoenix is yet to sign a contract to officially return, Deadline reports that the production “has come down to making a rich deal for [Phoenix] to star in the genre-jumping sequel.”

Joker grossed $1.07 billion globally, so it is no surprise that Joaquin Phoenix is lined up for a sizeable deal to return to the role. Earlier rumors had suggested Warner Bros. had previously offered Phoenix $50 million to return in two Joker sequels.

Interestingly, the report from Deadline refers to Joker: Folie à Deux as a “genre-jumping sequel.” The first Joker defied the genre conventions set by most comic-book movies and it sounds like the sequel is ready to push things even further.

Joker is available on 4K UHD, Blu-ray, DVD, and Digital. Stay tuned for all the latest news on the planned second film and be sure to subscribe to Heroic Hollywood’s YouTube channel for more original video content.