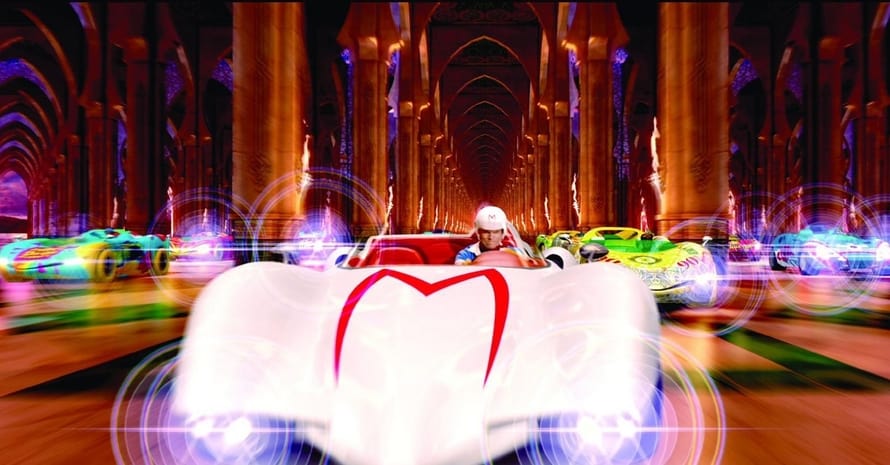 A new live-action Speed Racer series is in the works for Apple TV Plus with JJ Abrams on board.

Speed Racer is one of the most beloved anime series in the United States, and the live-action film directed by the Wachowskis is considered a cult classic. According to Variety, JJ Abrams and Bad Robot are looking to revive the IP for Apple TV Plus.

Another Project From JJ Abrams

JJ Abrams will serve as an executive producer on the Speed Racer live-action series with Ron Fitzgerald and Hiram Martinez set to write and executive produce. Given Abrams’ massive deal, Warner Bros. Television is the studio on the series. Abrams is notably working on other projects with Warner Bros. as well, which includes Superman and Constantine reboots.

Fearlessly hurtling down the track, careening around, over and through the competition in his thundering Mach 5, Speed Racer was born to race cars. But when Speed turns down a lucrative offer from Royalton Industries, he not only infuriates the company’s maniacal owner but uncovers a terrible secret–some of the biggest races are being fixed by a handful of ruthless moguls! The only way for Speed to save his family’s business and the sport he loves is to beat Royalton at his own game. With the support of his family and his loyal girlfriend, Trixie, Speed teams with his one-time rival the mysterious Racer X to win the race that took his brother, Rex Racer’s, life: the death-defying, cross-country rally known as The Crucible.