Jerry Bruckheimer On Johnny Depp’s ‘Pirates Of The Caribbean’ Future 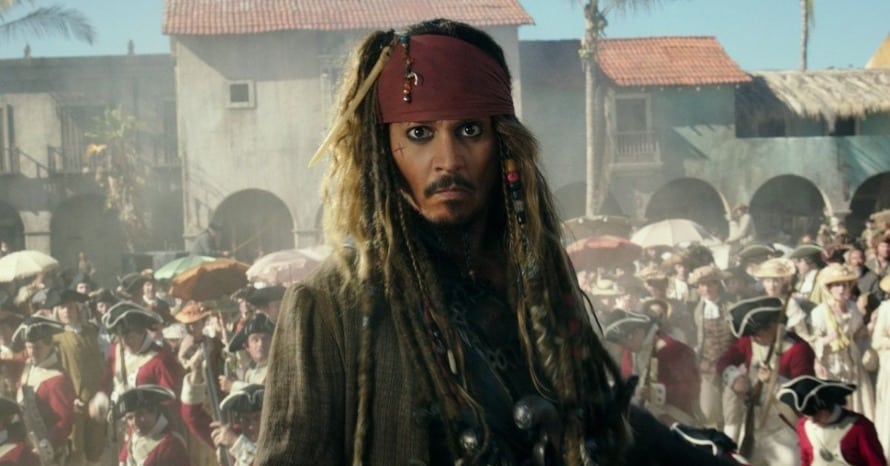 Producer Jerry Bruckheimer gets honest about Johnny Depp’s future in the Pirates of the Caribbean franchise.

For the last few weeks, one of the major stories that has been dominating the news cycles has involved the defamation trial between Pirates of the Caribbean star Johnny Depp and Aquaman star Amber Heard. The $50 million trial is still ongoing, with Heard currently set to continue in testifying in defense against this lawsuit by her ex-husband.

During the trial, Johnny Depp testified that Disney could never offer him an Earth-shattering amount of money that would convince him to return to the Pirates of the Caribbean franchise, the film series that is arguably the one that turned him into a bona fide A-list star. In particular, “$300 million and a million alpacas,” would not entice Depp to sign on for a sixth film.

Jerry Bruckheimer, producer on the Pirates franchise was asked about the future of Johnny Depp as Captain Jack Sparrow in upcoming installments in the franchise. At this moment, two scripts are being developed: one in which The Suicide Squad star Margot Robbie is set to lead, and the other being a different story altogether. In regards to Depp’s involvement, Bruckheimer has some bad news for fans of the famous character:

“Not at this point. The future is yet to be decided.”

Johnny Depp made his debut as Captain Jack Sparrow in the first Pirates film, The Curse of the Black Pearl in 2003. The film garnered him an Academy Award-nomination for Best Performance by an Actor in a Leading Role. The series went on for four more sequels, with the last one released back in 2017 in Dead Men Tell No Tales.

All five Pirates films are available to stream on Disney Plus. Be sure to continue following Heroic Hollywood for all the latest news regarding the ongoing defamation trial between Johnny Depp and Amber Heard, as well as upcoming films from producer Jerry Bruckheimer including Top Gun: Maverick, and subscribe to our YouTube channel for more original video content.