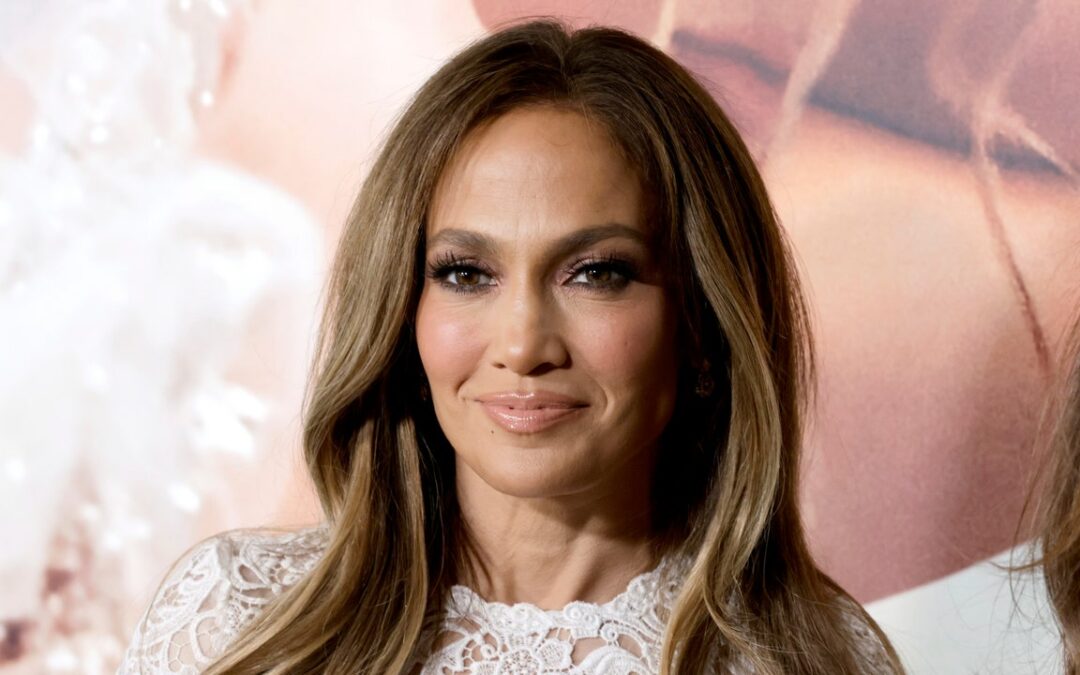 We can always count on Jennifer Lopez and her longtime nail artist Tom Bachik for the latest and greatest when it comes to nail art. From rose gold French tips to golden-dusted nails, each and every one of Bachik’s manicures is a work of art in its own right, and Lopez’s new floral-themed nail set is no exception.

Bachik shared a photo of the singer‘s new mani in an Instagram post on March 13. The timing is fitting, considering that the official start of spring is only less than a week away. According to the post’s caption, the theme that Bachik and Lopez were going for was “Bohemian rock and roll.” Each of the nails was decorated with tiny, “dried flowers” that came in an array of colors like orange, pink, and yellow. He noted that each of the flowers was “placed randomly across the nails.” Bachik also offered his followers a helpful tip for re-creating the look at home: “Use only one layer of topcoat to keep the flower texture and natural look.”

Once again, thanks to Lopez and Bachik, we have another manicure design that we need to add to our mood boards, stat. Not only is this nail art sweet and simple, but it also doubles as the perfect design for springtime. As the saying goes, “April showers bring May flowers,” but we’re all for seeing some early blooms — especially when they’re on J.Lo’s nails.